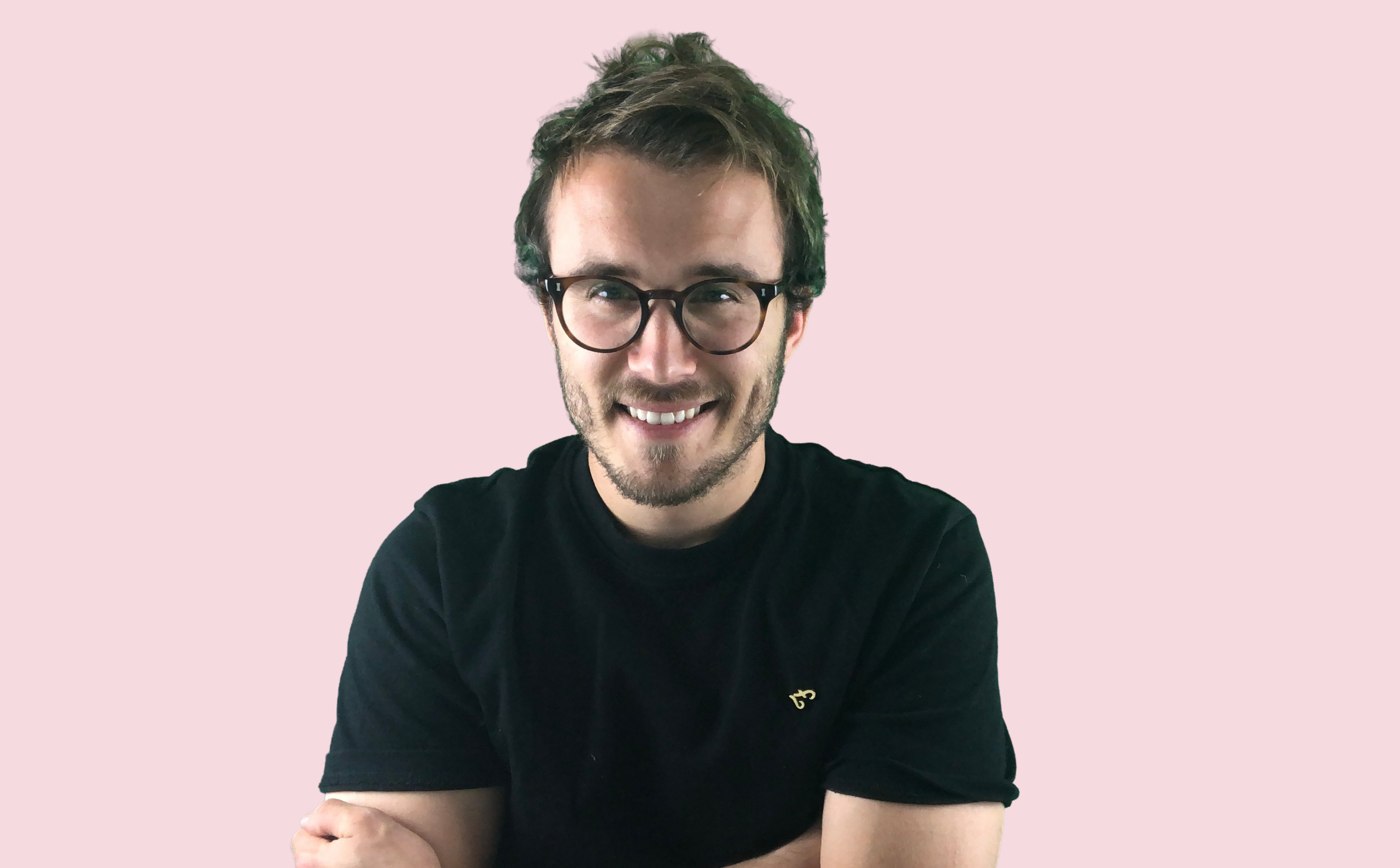 However, over the past few months the team behind the project have been working on a major rebrand, which includes the unique strategy of making the product unusable for six days of the week.

The app is now called Thursday, a name which was chosen after company data showed it was the most popular day for dating activity. Users can now log into the app on Thursdays, match with other singles and set up dates for that same evening.

Co-founder and CEO George Rawlings explained the decision was made to give the brand a more purposeful sense of direction and make its concept more understandable for consumers.

The app is currently open for pre-registrations with a view to officially launch when social distancing measures in the UK are lifted.

George appeared on The GDI Podcast to discuss his journey in the online dating industry so far, why he thinks this strategy is the right way to go, and whether or not he will continue to take part in infamous marketing stunts.