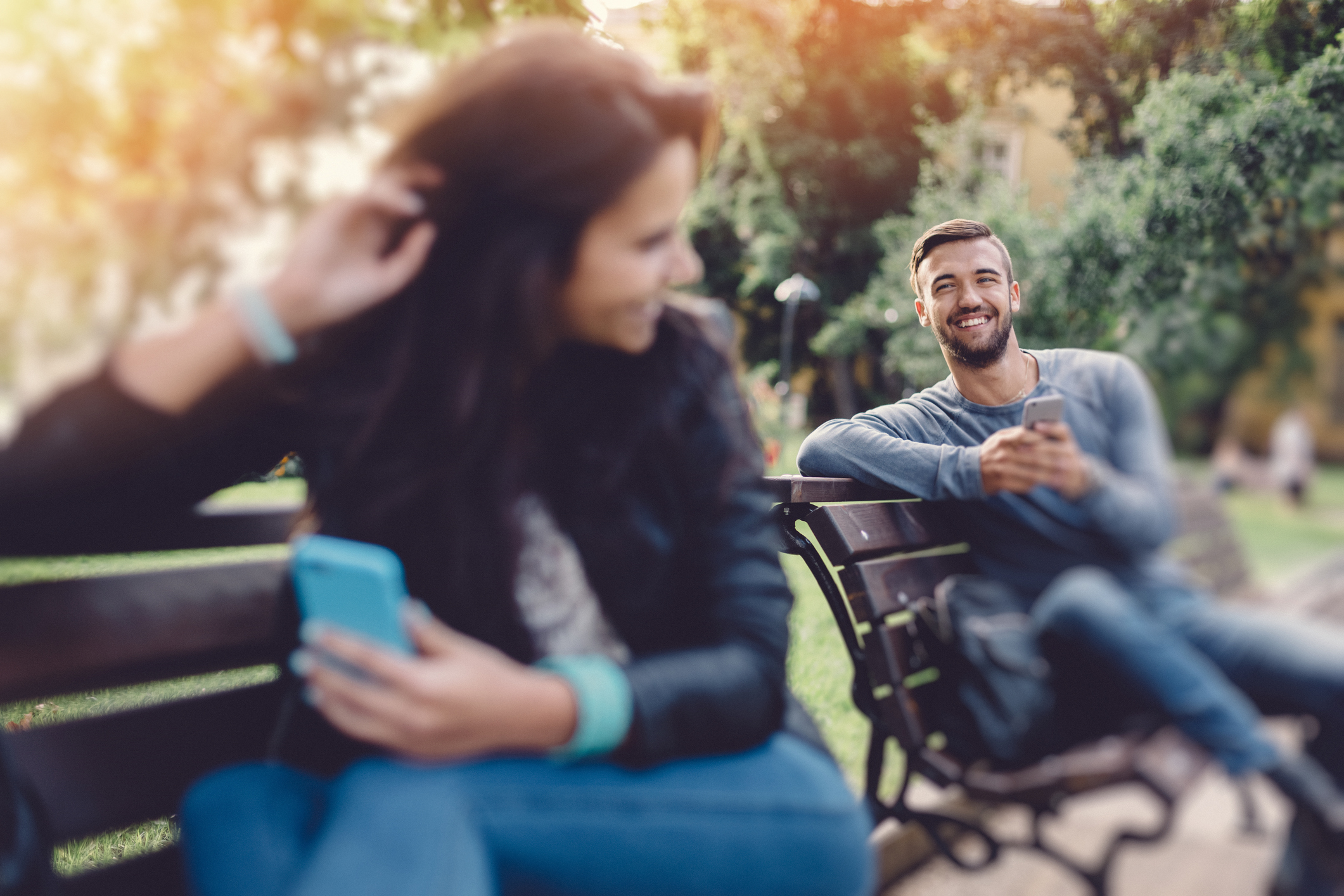 As part of the article series Hidden gems from the world of research, The Guardian has covered two academic studies into online dating.

The first, titled Are men intimidated by highly educated women? Undercover on Tinder, was published in the journal Economics of Education Review.

It found women prefer to date men who are highly educated, while men don’t screen by education to the same extent.

The findings contrasted with some previous research, which suggested men either actively seek women with lower educational attainment or match ‘assortatively’ – finding people with similar qualifications to themselves.

It’s abstract reads: “(…) our results indicate a heterogeneous effect of education level by gender: while women strongly prefer a highly educated potential partner, this hypothesis is rejected for men.”

The second article is Hook, Line and Sinker: Do Tinder Matches and Meet Ups Lead to One-Night Stands?. It is featured in Evolutionary Psychological Science.

Results showed that far fewer one-night stands happen on Tinder than is commonly thought. Only 20% of the sampled participants had found a partner for a hook-up on the service.

The authors write: “(…) we find that a very large number of matches are required for a relative small number of meet ups, and result in a very limited number of hook-ups or potential romantic partner meetings.”