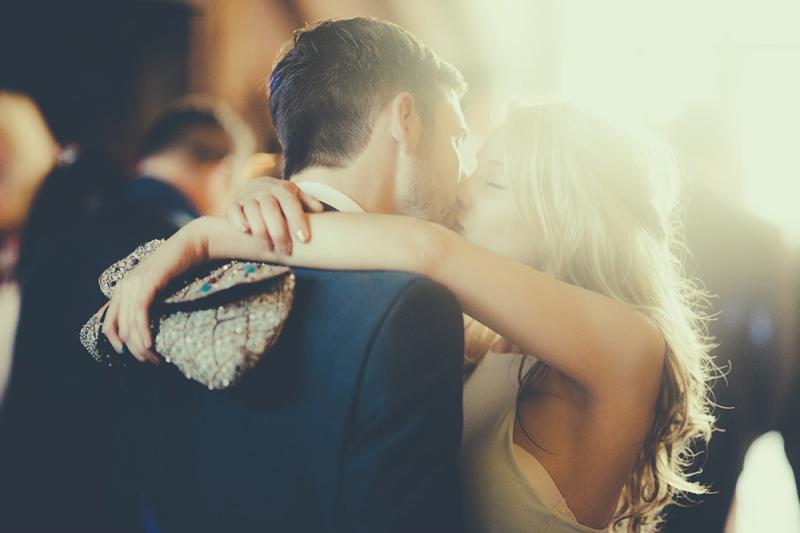 According to a recent study, women are pickier than men when it comes to the education of potential partners. They are also more likely to state their education preferences on their online dating profiles.

The study is called “Do Men and Women Know What They Want? Sex Differences in Online Daters’ Educational Preferences”.

The research was carried out by the Queensland University of Technology and analysed almost 42,000 members from the Australian dating site, RSVP.

The results varied when the study considered different age groups. It found that women under the age of 40 will probably be looking for a match with someone who is educated to a similar or higher level than themselves.

On the other hand, when the participants were over 40, it is the men who are more likely to be looking for a higher standard of education.

Co-author of the study, Dr. Stephen Whyte, told TimesLive: “It’s an amazing way to look at human mating behaviour because it gives us a really vivid snapshot of such a large and diverse age group of people in a pretty uniform mate choice setting.

“Previous online dating research has demonstrated similar or higher women’s preference for education level in a mate but as our data encompasses a range of ages between 18 and 80, we are able to comprehensively show how those preferences change across the reproductive life cycle.


“Evolution favours women who are highly selective about their mates and in many cultures, women have been shown to use education as an indicator of quality because it is often associated with social status and intelligence – both attributes that are highly sought after.”

This study supports the hypothesis that women are biologically driven to be more critical during their optimum reproductive years.

Men’s preference for a higher education in their partner comes during their peak years of career-earning potential.