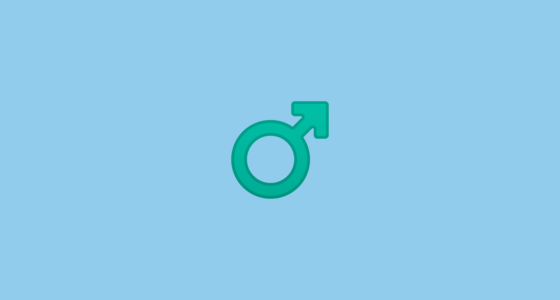 2016 research published in the journal Men and Masculinities investigated the ways in which straight and gay men on Match.com construct their profiles.

The study looked at 358 Match.com profiles to “explore nuances between gay and straight men’s paths to claiming masculine capital”.

It focused on men between the ages of 26 and 30 in Southern US metropolitan cities.

The study found that gay men were more likely to explicitly affirm their masculinity in their profiles, making statements such as “I’m a masculine guy”.

Conversely, straight men often found the need to distance themselves from negative masculine stereotypes by claiming sensitivity and other “traditionally feminine attributes”.

Those gay men who were most concerned with advertising their masculinity tended to be attracted to other masculine gay men – individuals who “adhered to [the] same codes of masculinity.”

One of the studies significant findings was that both gay and straight men on Match.com seemed to conceptualise masculinity and femininity in a way that was similar.

It also noted that “these gay men dispel the myth that sexual attraction to men inevitably carries with it stereotypically feminine gender performances”.