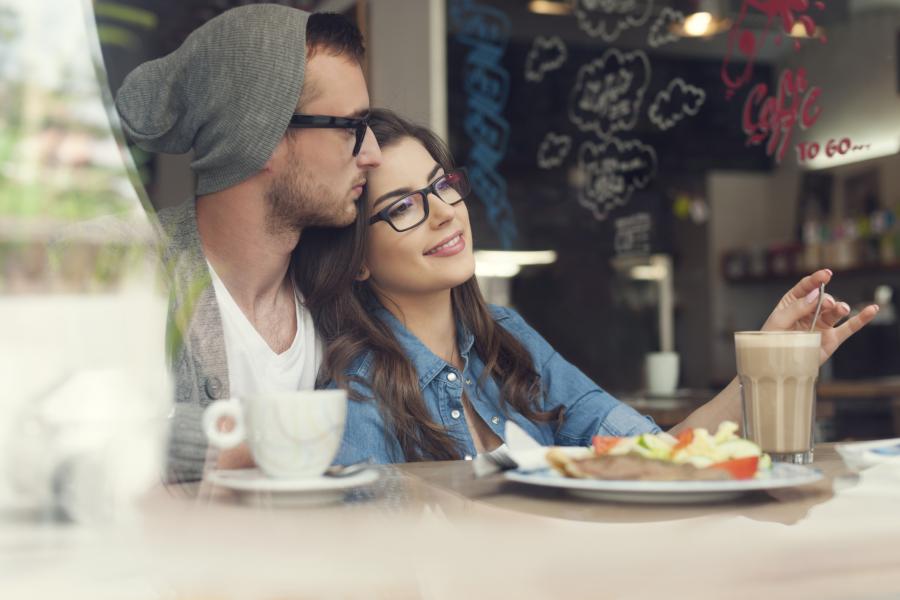 2016 research published in the journal Personality and Individual Differences explored the reasons individuals have for staying friends with ex-partners.

348 participants nominated reasons that an individual might have for staying friends with an ex, and then a further 513 participants rated these on their importance.

The study also considered which traits correlate with different motivations for staying in contact with an ex-partner.

It identified seven categories of reason why couples may keep communicating after a breakup.

The first is “reliability / sentimentality”, containing statements like “they were a great listener” and “they were supportive of my goals”.

The second is “pragmatism”, with statements like “they had a lot of money” and “I wanted to keep track of them in case they began to make more money”.

The third is “continued romantic attraction”, with statements including “I still wanted to date them” and “I was still in love with them”.

Fourth, “children and shared resources”, with participants saying “we had shared property” and “me or my ex was pregnant”.

Fifth, “diminished romantic attraction”, with responses including “I lost sexual interest in them” and “we both cheated on each other”.

Sixth, “social relationship maintenance”, with statements such as “we shared a group of friends” and “I wanted to show maturity”.

The findings are in line with previous research, and suggest ex-partners may keep in touch to exchange valuable resources (including sex, money, status and information).