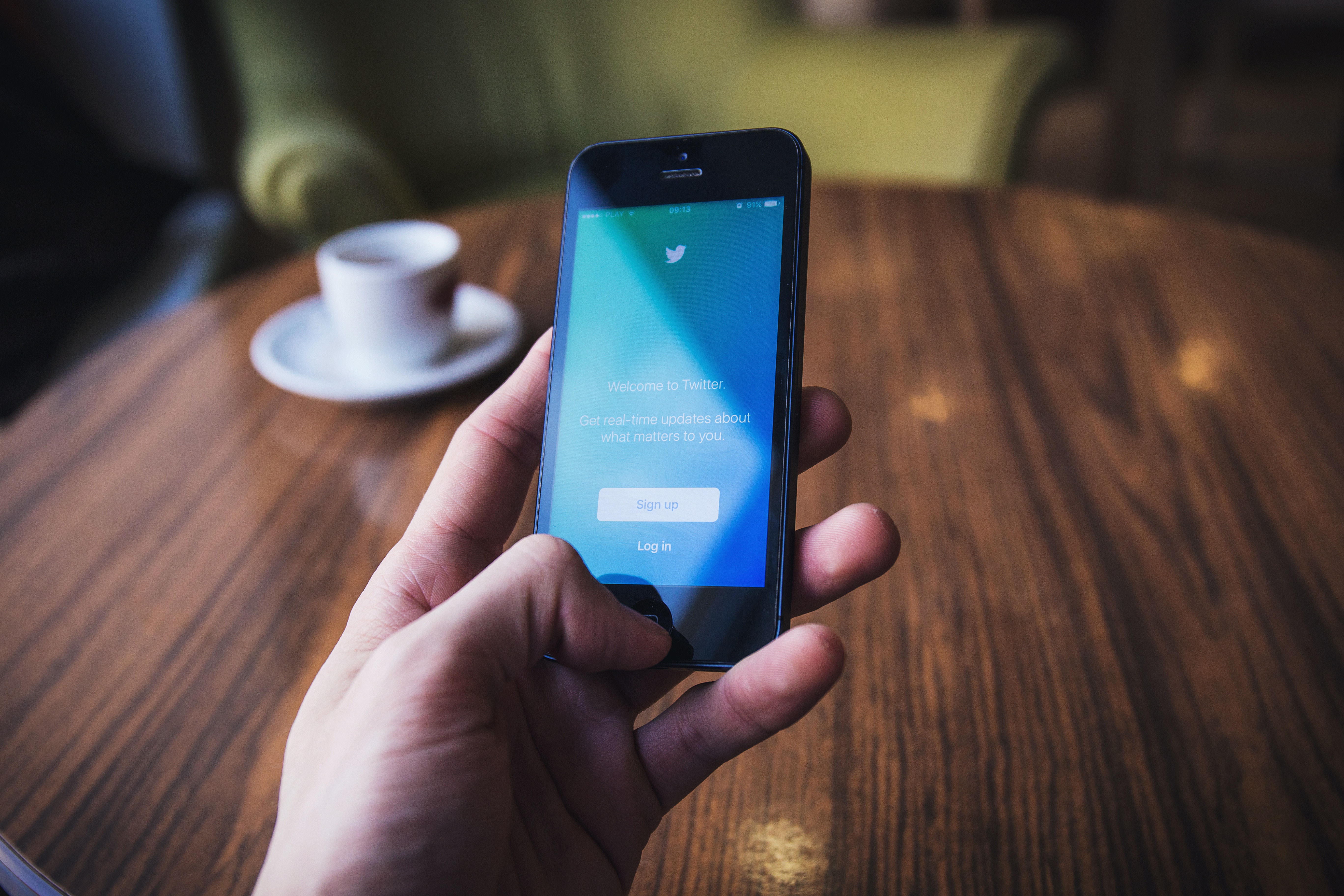 2016 research published in the journal Computers in Human Behavior has devised a scale for social media addiction.

The authors point to evidence that social media addiction is a growing problem, particularly among adolescents, as justification for the research.

Three online surveys were conducted on 2,198 Dutch adolescents aged 10 to 17.

Items on the SMD Scale:

Preoccupation: Have you regularly found that you can’t think of anything else but the moment that you will be able to use social media again?

Tolerance: Have you regularly felt dissatisfied because you wanted to spend more time on social media?

Withdrawal: Have you often felt bad when you could not use social media?

Persistence: Have you tried to spend less time on social media, but failed?

Displacement: Have you regularly neglected other activities (e.g. hobbies, sport) because you wanted to use social media?

Problem: Have you regularly had arguments with others because of your social media use?

Deception: Have you regularly lied to your parents or friends about the amount of time you spend on social media?

Escape: Have you often used social media to escape from negative feelings?

Conflict: Have you had serious conflict with your parents, brother(s) or sister(s) because of your social media use?

Participants who had negative scores on the SMD scale were found to be more likely to suffer with depression and ADHD.

The level of addiction which represents a diagnostic cutoff is the same as the threshold for Internet Gaming Disorder (IGD) and (more general forms of) Internet addiction.

The study reads: “As stated before, the Internet incorporates a variety of potential activities, and some of these activities, such as gaming and social media use, tend to elicit compulsive tendencies in a subgroup of users.

It concludes: “Future research should address the strength of the relationships between different types of social media use and SMD in more detail.”