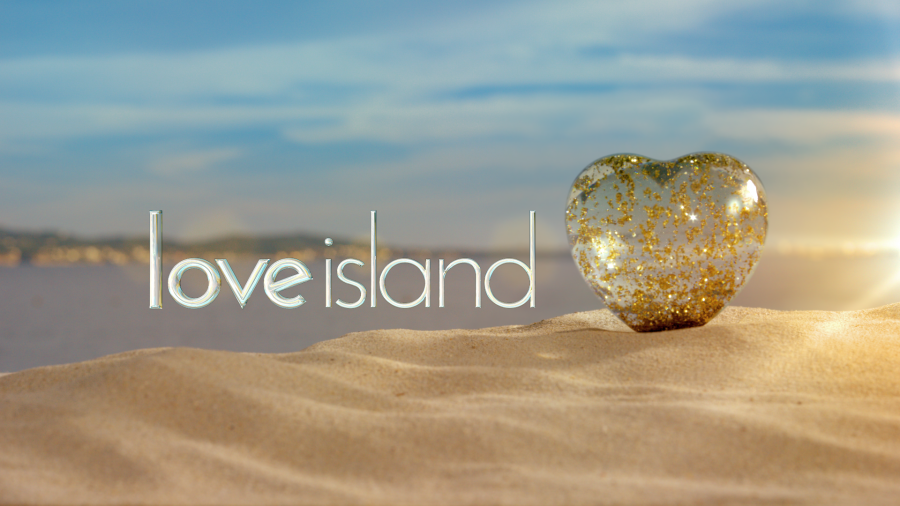 Match.com has partnered with ITV for the return of Love Island.

The new series of the British reality TV show begins on ITV2 this Sunday.

The show previously saw a group of celebrities living on an idyllic island, but the new season sees members of the public jetted out to a “love island” and filmed for ITV2.

The partnership with Match will include broadcast, online and mobile sponsorship of the show, plus a host of bespoke digital and social media activity.

As well as this, the show’s idents will show singles preparing to go on dates they have set up through the Match.com dating app.

Love Island will be hosted by Caroline Flack, and features “glamorous members of the public living like celebrities in a beautiful villa all under the watchful gaze of ITV2 viewers”, with contestants voted off by the public each week.

Jeremy Corenbloom, Marketing Director at Match.com said: “The show will be an interesting and highly entertaining snapshot of young UK singles’ attitudes and behaviour.

“We’re expecting that the excitement of the show will inspire viewers to date as they watch, and we predict many of our singles will be using their mobiles to find dates while double-screening to chat about what’s happening on the show.”

The original series of Love Island ran between 2005 and 2006, presented by Patrick Kielty, Kelly Brook and Fearne Cotton.

It featured celebrities spending five weeks on Fiji, with the public voting who to send home and who to spend time in a “love shack” – with the winning couple winning £50,000.

The series was axed in November 2006, but has been recommissioned by ITV, and starts this Sunday at 9pm.