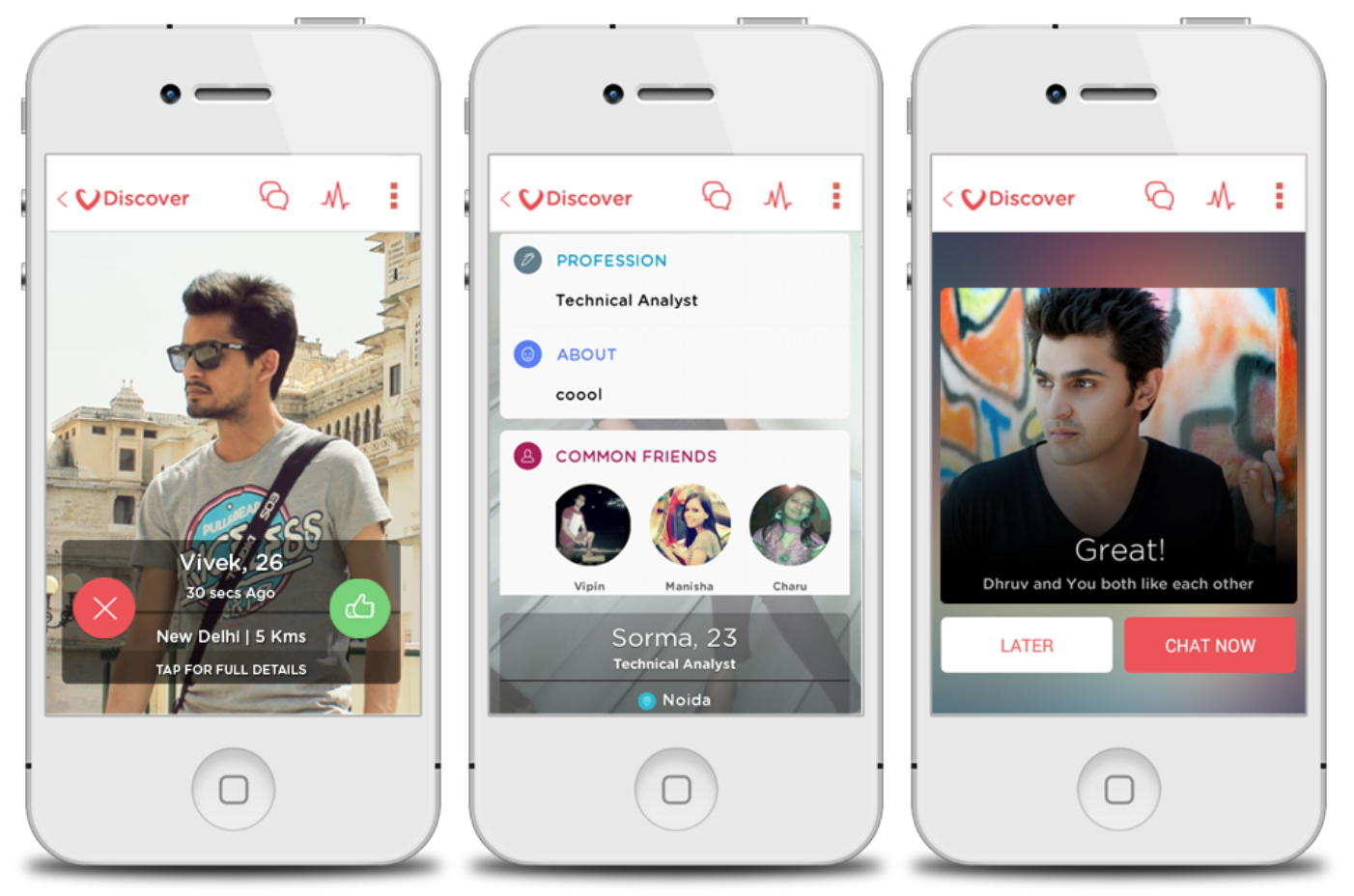 Indian mobile dating app Vee has just welcomed a founding investor of Tinder as an advisor.

Dinesh Moorjani was the founder and CEO of Hatch Labs, the IAC-funded startup incubator where Tinder was created.

Moorjani worked as CEO of the incubator for over two years, helping to build upwards of 10 startups from ground up.

Before this, he started IAC’s Mobile Group in 2007, and served as a Senior Vice President at the US conglomerate.

Following this, he was named executive in residence at Warburg Pincus, a US equity firm that has invested over $50bn in more than 720 companies in 35 countries around the world

With this wealth of experience in mobile, and dating, startups, he will now advise Vee, a Tinder-style app for the Indian market. Vee is similar to Tinder, but brings a few new features — such as letting women delete their conversations after 30 seconds.

It was founded by Nitin Gupta, who created ecommerce platform Coinjoos that was acquired by HomeShop18.com in 2011.

The funding was from Lightspeed Venture Partners, a VC firm with a $675m fund looking for early and expansion stage investments in the consumer, enterprise technology and cleantech markets.

Check the app out here.