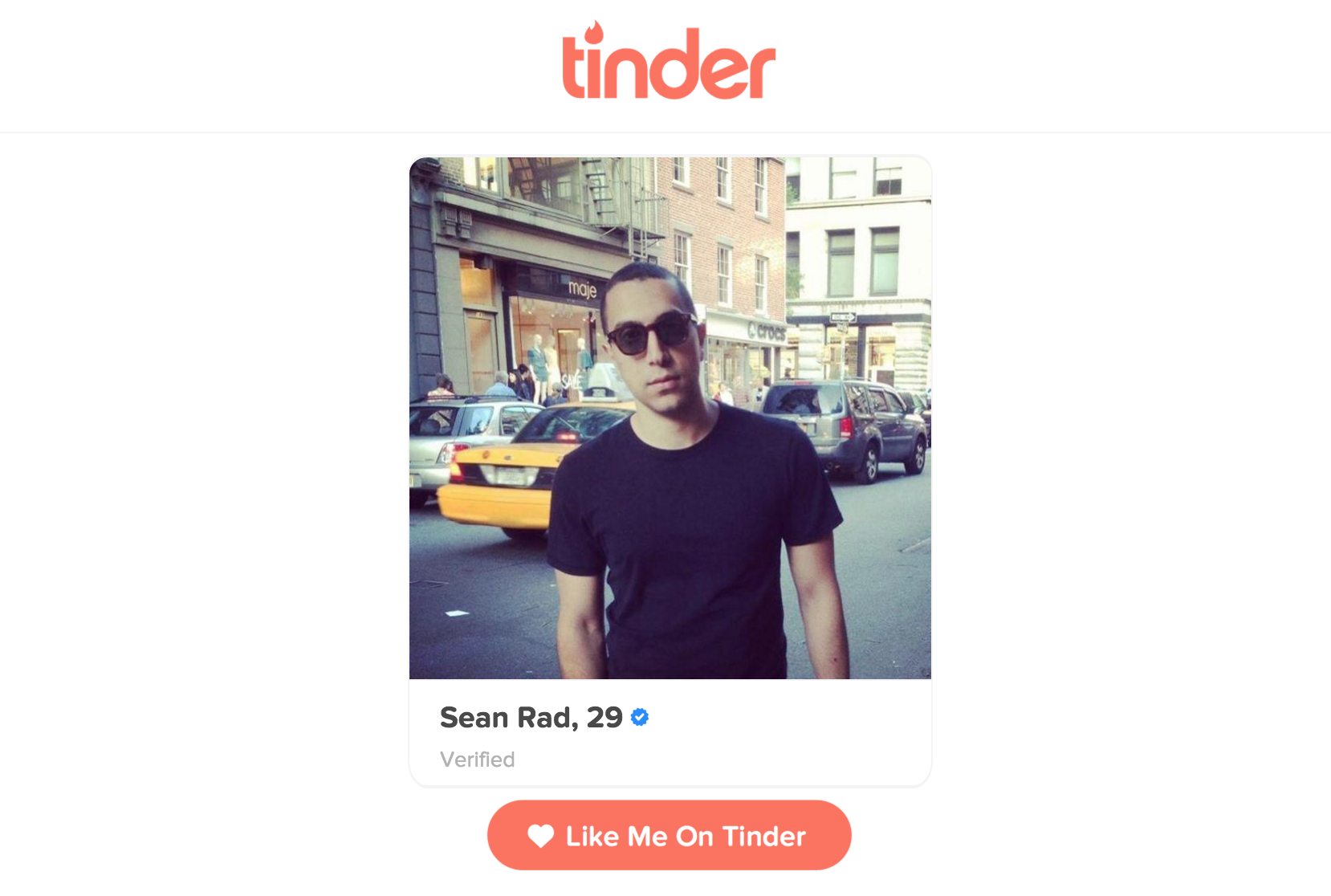 Earlier in the year, Sales wrote an excellent in-depth article about the rise of dating apps, and the social changes they have brought about amongst younger generations.

The celebrated piece was much discussed and sparked a deluge of think piece responses, especially after Tinder reacted to the article with a bizarre 31 tweet tantrum, saying the article wasn’t factual, Sales should have contacted their press team, and it wouldn’t stop Tinder on its mission of “changing the world”.

And in Rad’s latest interview, he brings up the article, saying he is still “upset” about the piece.

Rad is “defensive” and still “upset” about the article, muttering mysteriously that he has done his own “background research” on the writer Nancy Jo Sales, “and there’s some stuff about her as an individual that will make you think differently.” He won’t elaborate on the matter.

Word obviously got back to Sales about his comments, and the journalist has just published an “open letter” to Sean Rad on Vanity Fair, calling for the CEO to elaborate on these claims, and inviting him to an open debate about freedom of the press and female journalists.