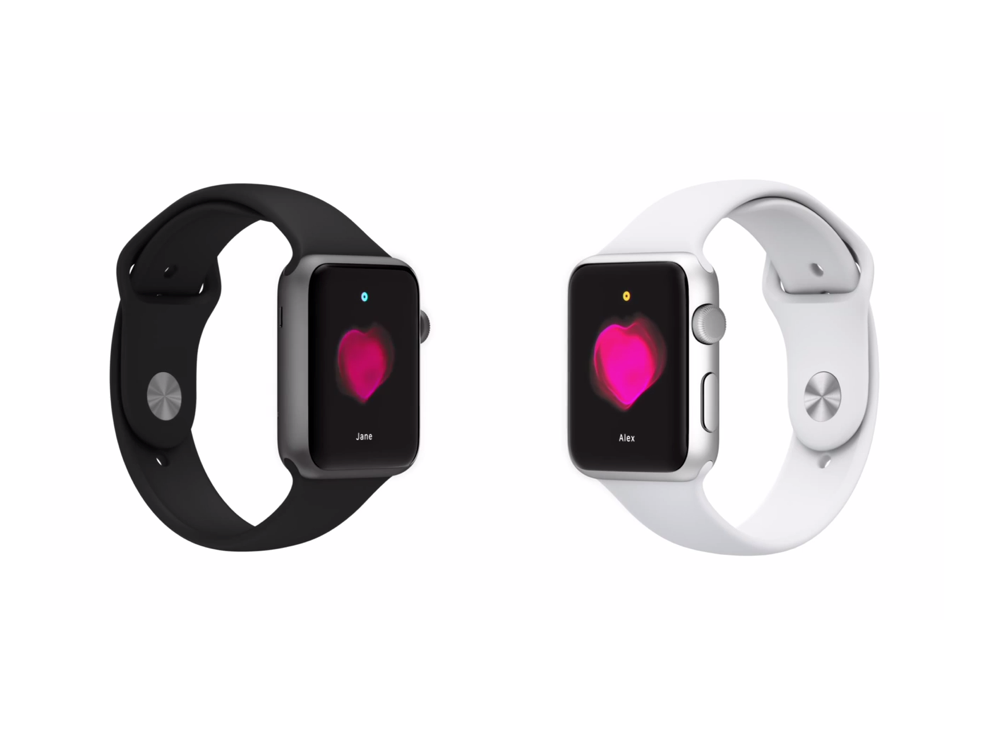 The first Apple Watches are being delivered to customers today, as the public gets its first taste of Apple’s new product.

And as the wearable becomes available, we are beginning to see what most well-known apps will look like, when transferred to the Watch.

Of the approximately 3,000 apps that have been implemented for use on the wearable, Watch Aware says there are currently four dating apps that are compatible with Apple Watch.

These apps are Jack’d, OkCupid, Coffee Meets Bagel and Clover.

Each app’s iTunes listing says they work on Apple Watch with an iPhone, and provide some screenshots showing how the app will look.

Check out the early Apple Watch offerings from the dating industry below:

The OkCupid app lets you swipe matches in Quickmatch, scroll through profile photos and discover nearby singles in your area. The New York-based app’s integration with Apple Watch also lets you swipe to like or pass daily matches, as well as chatting with matches using emoji and speech to text.

Coffee Meets Bagel have also implemented the Watch’s Handoff feature, so you can “quickly access your Bagel on all your iOS devices.” Clover’s offering lets singles quickly Like or Pass their matches, glance at their messages, and receive see notifications and glances. On Jack’d, the first gay dating app available for the Apple Watch, users are notified if someone nearby is checking them out, they can also match with nearby singles, stay in touch with their favourites, and receive real-time notifications and glances.