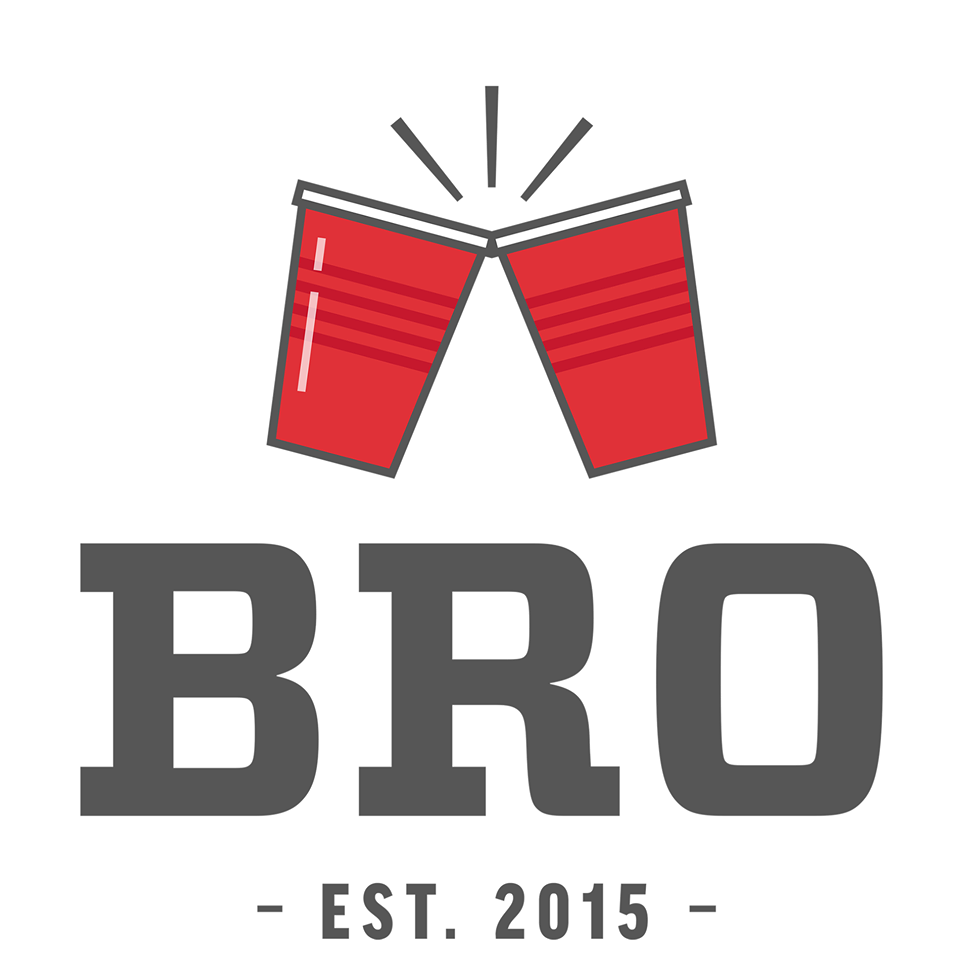 Tell us a little about Bro.

Bro is an app being developed for men interested in other men. It’s catered to men that are looking for friendships, dates, and long-term relationships. We aren’t opposed to men meeting on it to hook up, but it’s not at the forefront of the app like many of Bro’s competitors. Bro has optional user photo verification to avoid “catfishing”, a strict no-bullying and harassment policy, and also doesn’t permit nudity in profiles.Aside from its features, Bro’s main goal is to bring men together – whether they’re curious, bi, or gay – and not single anyone out just because they’re not “Scruffy” or “Jacked”.

It’s not about what music they listen to or which drag star is their favorite; Bro is about men finding a connection with each other beyond the stereotypes people may try to fit them into.

What inspired you to create Bro?

I was inspired mainly because I felt there was a huge segment of men that don’t feel welcome in the “gay” community – be it “bi” guys or gay men that don’t fit the “gay” stereotype. As well, I wanted to move beyond the hookup culture that many apps and websites have catered to.I think some dating websites like OKCupid come close to this goal, but because they’re not focused on men interested in other men, I’ve found most men just end up using Grindr or Scruff.

Who created the app, and where are you based?

I created the app with the help of Friendly Design Co – the same company that originally helped design the dating app Hinge. I went to college with one of designers, and they came highly recommended from my peers.

What makes your app different from others in the market?

One of the major things that makes Bro different isn’t its features, but that Bro caters to any man that has interest in other men. We don’t make men define or label themselves as bi, gay, curious, etc – I feel it doesn’t matter. We want everyone to feel comfortable on the app, and not just if they’re “Scruffy” or “Jacked”.

What is your marketing strategy for Bro?

Since Bro is currently a one man project without any investors, I’ve had limited funding to spend on marketing. That being said, our social media presence has really taken off. Our Facebook page has over 14,000 fans with our posts getting an average of 400-500 click-thrus & our Twitter has about 6,000 followers. I feel this is a pretty big accomplishment being that we haven’t even released Bro yet!

Online dating poses potential security and personal safety risks. How will Bro prevent users from being catfished or contacted by spam profiles?

Bro users will be able to filter out any profiles that haven’t been “verified” by an admin. Aside from that, the signup process requires Captcha and our moderators will have a very fast turn around time on banning spam profiles or bots.

Do you have any plans to monetise Bro?

Bro will likely have limited advertisements for unpaid members. Bro will offer an ad-free version for a monthly/yearly subscription that will have read receipts, advanced filtering, and other features.I don’t want the free version of Bro to be limiting in ANY way – the paid version will simply have features to add to the Bro experience.

When do you launch, and which markets are you planning to launch into first?

I’m aiming for a third quarter launch. Bro will likely launch first in cities such as DC, Los Angeles, Dallas, New York City. We will then follow up with other cities such as Seattle, San Francisco, Denver, Boston, Chicago, and Austin.

In your opinion, what are the biggest problems for people who use dating apps?

I have personally had a lot of problems with people using fake photos (“catfishing”, etc). One guy that I met online catfished me for 6 months with fake photos and stats. Eventually he came forward, admitted he was lying, and we’re great friends now… But that kind of thing is easily avoidable and shouldn’t be happening.I know that cyber-bullying and racism runs rampant on dating apps because people feel they can hide behind their online anonymity. Be it profiles saying “no asians”, “no fats”, or “8 inches+ only” [people really say that!], it all leads to a negative experience that harms not only the gay community, but society in general.

What are your plans for the future of Bro?

Once Bro launches in major US cities, I’m aiming to branch off to smaller communities. From there, likely a worldwide launch. Above all, I really want Bro to affect the gay community in a positive way.