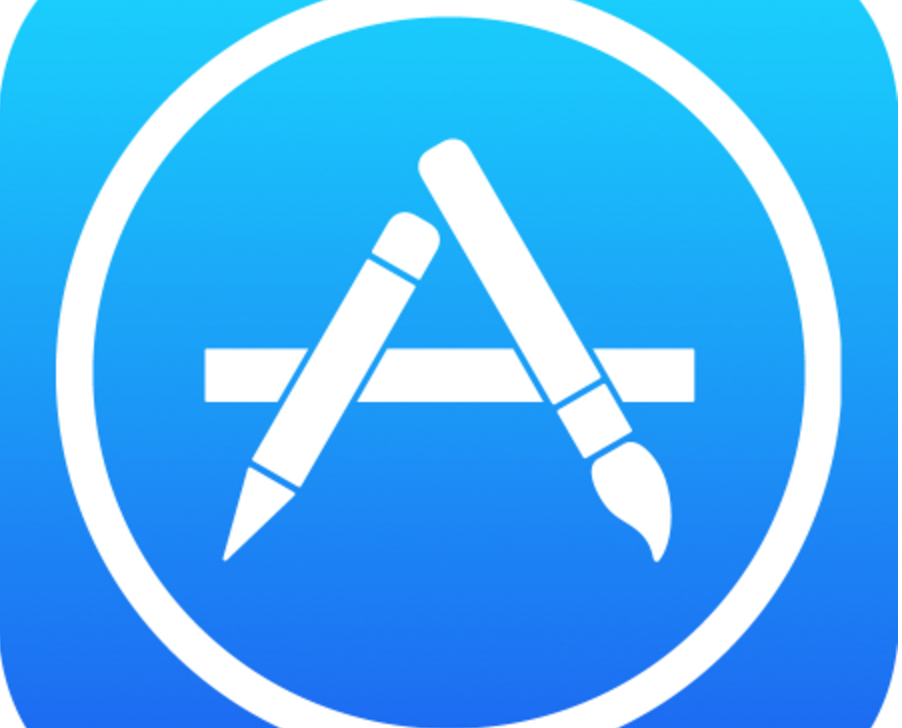 Apple has made the search results on the App Store more refined and relevant, by making a number of changes to its search algorithm.

The alterations, which are thought to have started on 3rd November, were noticed by a number of developers who saw changes in their app’s App Store rankings.

One of the main adjustments made to the search algorithm can be seen in the way it ranks apps in search results.

Apps are now ranked based on a combination of keywords for the app, which include partial keyword matches, brand names and others factors.

According to TechCrunch, these changes mark the first time the App Store has ranked apps for words not found in the title or “keyword” field.

This also means that companies searching their own brand names will see competing apps that hadn’t previously appeared.

A key example of this, outlined by TechCrunch, is the updated search results for the word “Twitter”.

Previously, Instagram would appear in the results for Twitter, but since the update, it no longer appears in the search findings.

In a further attempt to make searches more intelligent, the App Store is now considering more information when generating search results, as opposed to focusing on the keywords entered into the search bar.

It appears as though the updated algorithm is less focused on finding keywords entered manually by app developers when creating their apps on iTunes Connect.

And because of this change, developers claim to have seen their apps ranking for up to 70 more phrases that were not explicitly outlined in the app’s metadata.

Apple has not yet commented on these new changes.