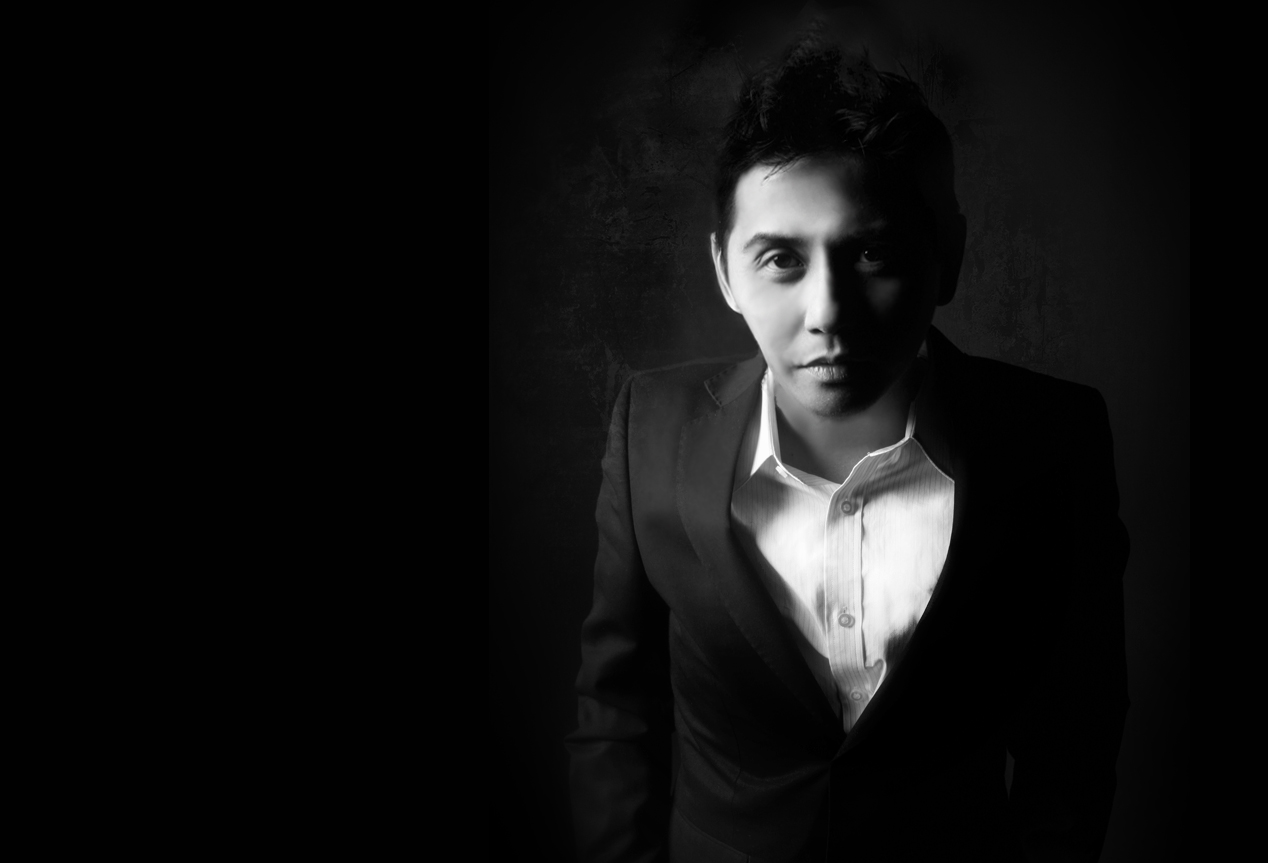 Name: Domex
Position and company: CEO of Wavoo
Period of time in the role: 2014
Twitter ID: @wavooapp
Tell us a little bit about Wavoo.

I started in online dating business about one and a half years ago, it started with the “sort of” controversial dating site, then after a year, I decided to pivot and rebrand it. Its pretty much like starting a fresh new one actually. So I decide to jump into smartphone apps, instead just web platform as the previous one (TristUp).

So before we even started with any names or even what the app was going to look like, I went to see a Venture Capital (they decide not to be disclose to the public at the moment), as we had a talk earlier that they are looking to grow their portfolio with an online dating venture. So after a few days, they decided to invest on whatever I’m going to do with my new rebrand / pivot venture.

I started the hiring process and development and did some research on what’s the best approach on this new dating app, all in 2 months. We started in late August 2014 and managed to launched it on 31 October 2014, right on Halloween.

How successful was TristUp before you decided to close it?

I can’t really say that it was a really successful one, but to start an online dating site in Indonesia particularly and have most of the users from Japan and Australia, that was the cool part.

Compared to our local competitors that are also doing well in establishing online dating, we managed to have more users because of the “controversial” factor, which was a platform where user can anonymously ask their friends for sex and dumbified the process of signing up, by only needing a Facebook account to connect the account to our platform, while others required you to fill out a form or hundreds of questions. So that was probably how we acquired lots of users in a year.

Why did you decide to change focus with Wavoo?

The decision of switching from TristUp to Wavoo is simply because I personally though that the venture was going n where, but it’s a stepping stone where I met lots of people from the startup scene or people from the same industry or Venture Capital.

It was a hard decision to take at that moment, to start fresh or to keep going and let the boat go with the stream. So I decided to pivot / rebrand the venture totally 180 degree from web platform selling sex to smartphone app selling friendship and relationship.

What do you think makes Wavoo different from the current crop of dating apps?

Before we even started with any designing of how the app would look and developing it, I researched at campuses and installed pretty much every dating app on my mobile phone. Then I asked around a few simple questions, such as “why did they join the app?”, “what sort of feature do they love?”, and “what sort feature that is not necessary in online dating?”.

Based on people’s responses, we came up with what we have now: Wavoo. We adopt the same approach as everybody else, we have the same swiping card that Tinder revolutionized, we also adopt the same idea as BBM or Line who engage their users and make them keep checking their app because of photo/ status updates or timeline notifications, then for the last part we added a nice simple feature, where users can locate the nearest user within the area using their camera + GPS, pretty much like an augmented reality technology.

Tell us a little about how you use augmented reality technology to display nearby matches.

Its not a pure augmented reality technology, we utilise smartphone technology capability to locate other users by pin pointing their longitude and latitude and use a compass, gyroscopes and a camera to have a nice, beautifully developed, feature, where users can locate the nearest users by moving around with the camera to find if there are any users near to his/her area, up to 100km.

How many users have you got? What is engagement like, and where are these users from?

At the moment we want to keep it discreet in regards to how many users we’ve acquired to date, as for us to reach 1m users in a year is just another thing, we are focused on developing a great app and improving the app in every possible way.

At the moment we are focusing on Indonesian users, whereas before with TristUp I didn’t specifically target a country or where to start. Indonesia is in fact the fourth largest country on earth and the growth of smartphone users is growing rapidly. So why bother to jump and start fishing in any other pool while our own is full of fish. At the moment, 80% of our users are Indonesian and the other 20% are spread across the globe.

Do you have a monetisation strategy?

Actually we have few in mind, but at the moment we are focusing in delivering a great app to users and get as many users as possible. So monetisation will be on our last priority, we believe people will spend their money with a great product. So working alongside our great team, I dream of delivering a great product to our users, and I personally believe that money will follow.

What makes the Asia Pacific (and Indonesian) market different?

As we know, Indonesia is top 3 in most of social media users and the growth of smartphone users is increasing significantly as nearly one quarter of the population owns a smartphone, and there are 80m internet users across the country. So it is one of the best places to start a tech startup.

Which companies do you admire in the online dating industry?

What online dating trends do you think we will see in 2015?

What I personally see in regards to trends in online dating will be singles that really want to date, but don’t want to spend their precious time on exchanging text messages which often lead nowhere. Before, people needed to fill out forms about their bio and their personality preference for someone else to see and bring along science and psychology to the dating game, now everything is simplified. I guess that sort of approach will be about the same.

What are you plans for next year?

Our plan for next year will be about the same: improving the app in every possible way.