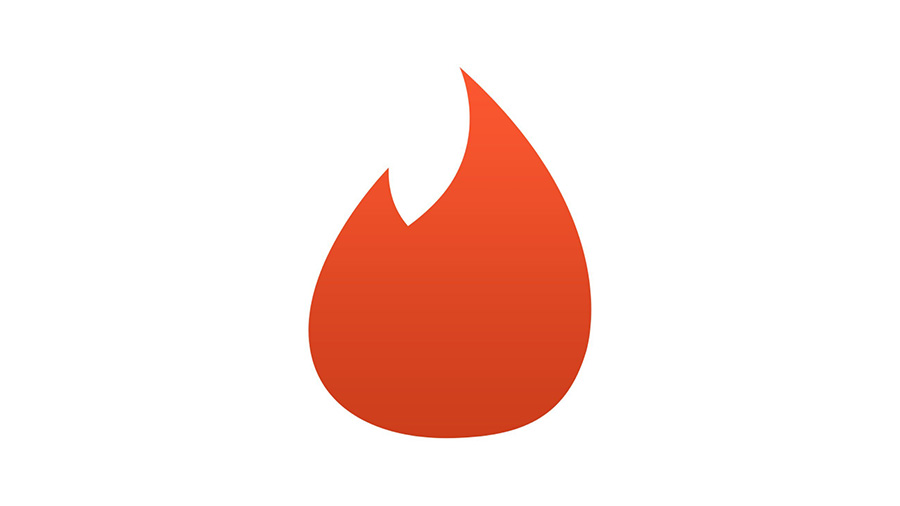 Online dating sensation Tinder has picked up the Webby Breakout of the Year award, it was announced yesterday.

The award is in the Special Achievement category, and is chosen by the Webby’s panel of industry experts.

They said: “In a short amount of time, Tinder has become not just a dating app, but one of the world’s most popular social platforms with over 50 million monthly users. Tinder has created a new paradigm of swipes, right means yes, left means no, and this simple experience has been emulated by countless others.

“This app has had an incredible impact on culture, fundamentally changing the course of contemporary romance. In just a few years, its reach has spread from US college campuses to become a worldwide phenomenon of swiping, chatting, and connection.”

Thanks @thewebbyawards for naming Tinder “breakout of the year”! We are honored!

The big winners were Vice, who picked up 10 awards – half of which were from public votes – for their websites, documentaries, video content and news reporting.

The ALS Ice Bucket Challenge won the Webby Special Achievement award for their viral charity campaign that raised over $200m.

The full list of winners, which you can view here, was announced by the International Academy of Digital Arts and Sciences yesterday.

The judges for the Webby awards include Conan O’Brien, Arianna Huffington and founder of Tumblr David Karp.

Around half of the Webby award winners are decided by a public vote of over 500,000 internet users in 300 countries.

The awards will be presented in a ceremony on the 28th May.