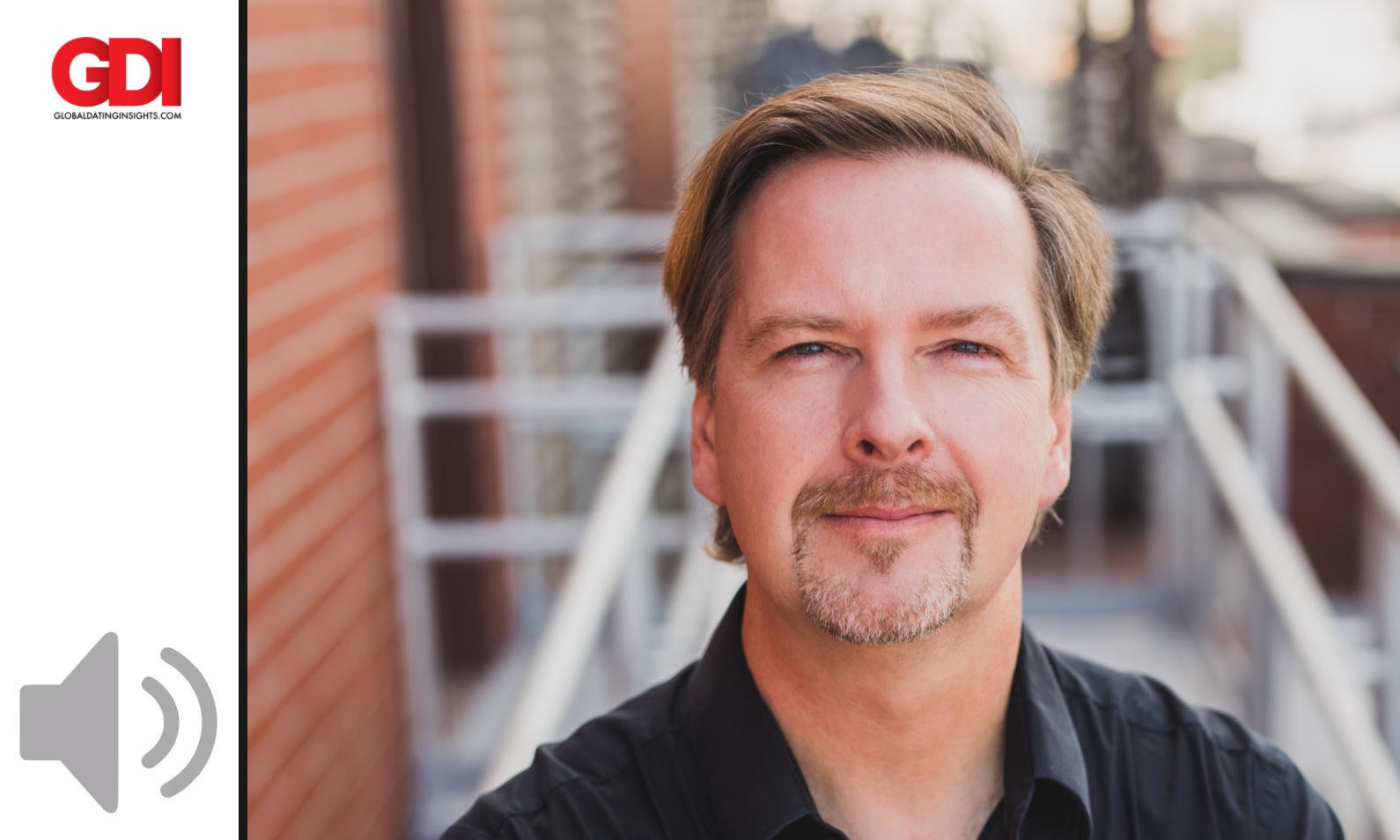 2017 research from eHarmony uncovered a number of significant online dating trends. The ‘Future of Dating 2050’ report (covered by GDI here and here) revealed an imminent rise in the mean age of daters, a relaxing of social attitudes regarding non-traditional romantic arrangements, and the potential rise of technology as a relationship substitute for the financially disadvantaged youth.

Separate from the report, eHarmony also found politics was becoming significantly more important to daters. US research has shown both that Donald Trump is being mentioned in nearly 50% of profiles, and that users who mention Trump have their matches initiate communication 17% of the time.

Further, eHarmony saw a huge spike in memberships following Trump’s election and inauguration. Strikingly. the only comparable event in the history of their data was the spike they saw in the weeks after 9/11.

GDI got in touch with CEO Grant Langston to find out more about the effect Trump was having on the dating world.

Listen to his thoughts here:

Q2 – What role has politics played at eHarmony and in the dating world historically?

Q3 – What was the impact of Trump on the importance of politics in dating?

Q4 – You’ve said Trump and 9/11 impacted user activity in a similar way. Can you talk us through that?