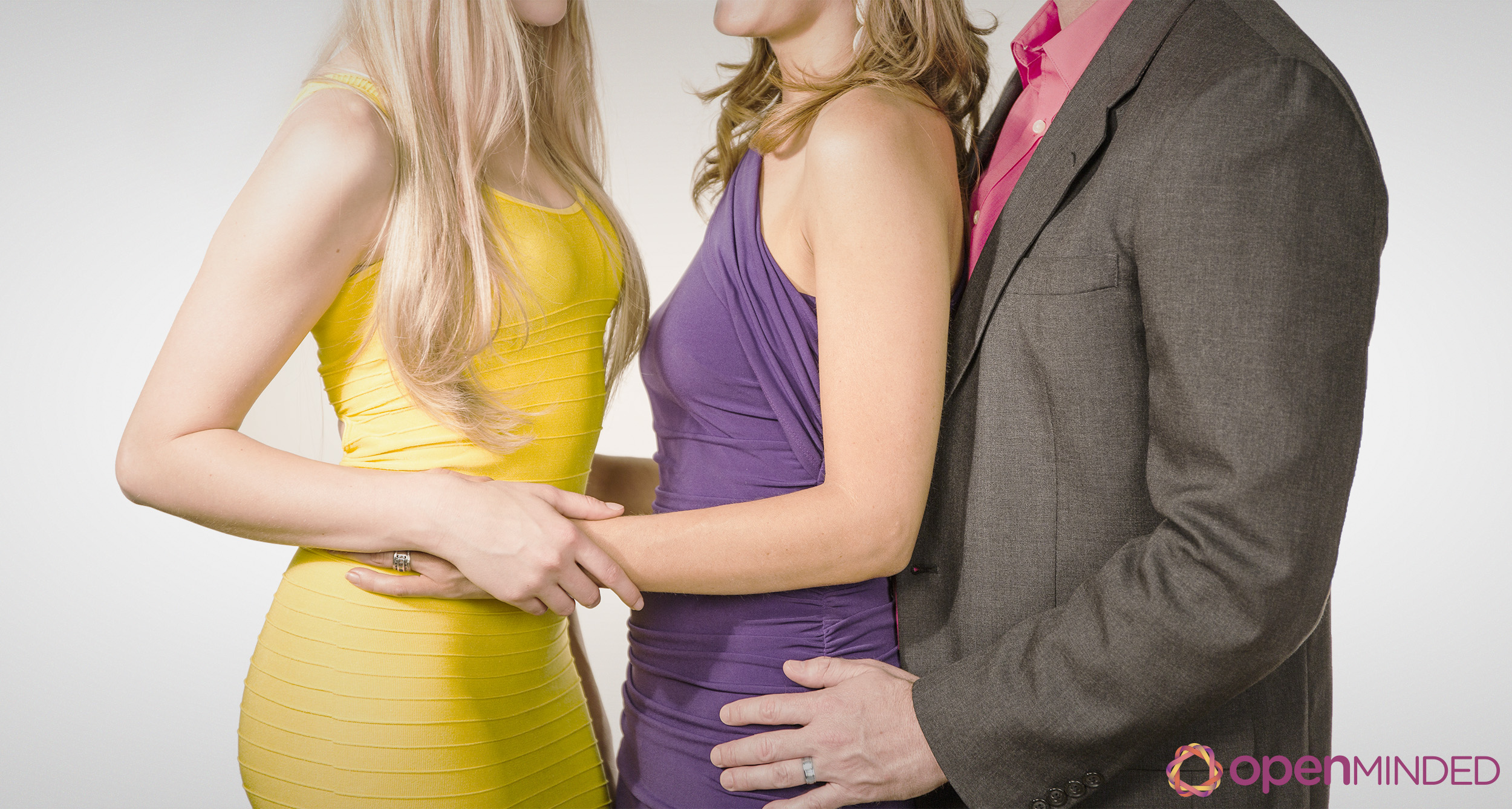 Brandon Wade, the controversial dating operator behind sites like Seeking Arrangement and Carrot Dating, has just launched his latest project – a dating site for ethical cheaters.

OpenMinded.com launches in the UK today, and wants to cater to an “increasingly common” movement towards consensual non-monogamy.

Founder and CEO Brandon Wade said: “The concept of monogamy is outdated, and monotony has pushed many relationships to take a turn for the monogamish.

“It’s not all full-swap swinging or poly-lifestyles. Open relationships can be found among even the most vanilla couples.”

Wade says the site caters to an underserved niche in online dating, those looking for non-monogamous relationships.

Although the site launches in the UK today, the US version of the site opened in early April.

OpenMinded said after its first week the site amassed over 36,000 sign-ups from both singles and couples.

Wade said: “There are sites and groups that encourage cheating and infidelity, and this is not one of them. OpenMinded.com is like anti-cheating, creating an online arena fuelled by honesty and acceptance, which is the foundation of open relationships.”