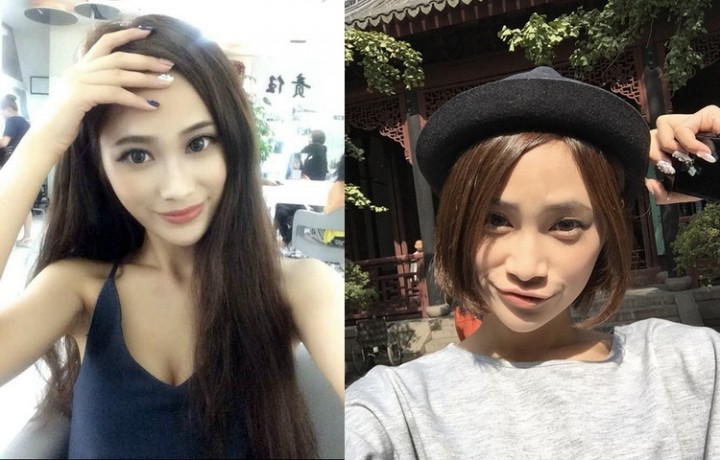 A fake news story about a 19-year-old girl who was willing to spend the night with men to fund her travels has been exposed as marketing for a dating app.

And now the Chinese Tinder-style app that spread the story, Youjia, has been shut down by China’s State Internet Information Office.

An advert was posted on Weibo – China’s version of Twitter – saying that 19-year-old Ju Peng was travelling across China and was open to meeting “temporary boyfriends”.

The “ad” said: “They will fund my transport to their city and all my expenses while I am there and they need to be generous.

“In return, they get a whole night with me, my undivided attention, and a chance to show themselves off in the company of a truly beautiful girl.

“It is sort of like hitch-hiking. It’s nothing to be ashamed of.”

She said to register interest, people would have to message her on Youjia, as she didn’t use other messaging services.

Applicants must be “good looking, under 30, taller than 1.75 metres and, of course, rich.”

The story was picked up by publications such as The Telegraph, Daily Mail, Huffington Post and the New York Post.

And Shanghai Daily have reported that China’s State Internet Information Office released a statement saying “the company crossed the line for promotion” and the story “contained fake and unethical content.”

They have made a ruling across the country to sees Youjia’s sales halted.