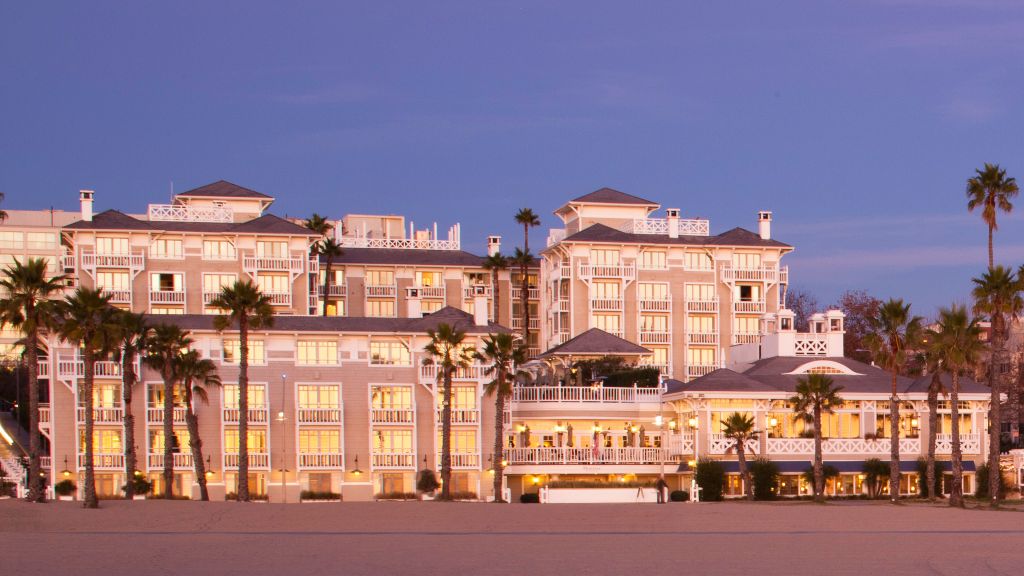 In 2018, Global Dating Insights will host the first ever GDI Los Angeles Conference.

See the speakers we’ve announced so far and purchase tickets below!

The LinkedIn integrated  “Harvard of dating apps” has had a barnstorming twelve months, opening in several cities across the US and refining its premium image with monochrome profiles. It’s the dating app that “doesn’t play games” according to Forbes, and it’s “the one for ambitious workaholics” according to The Times. GDI is excited to welcome The League to our Los Angeles event.