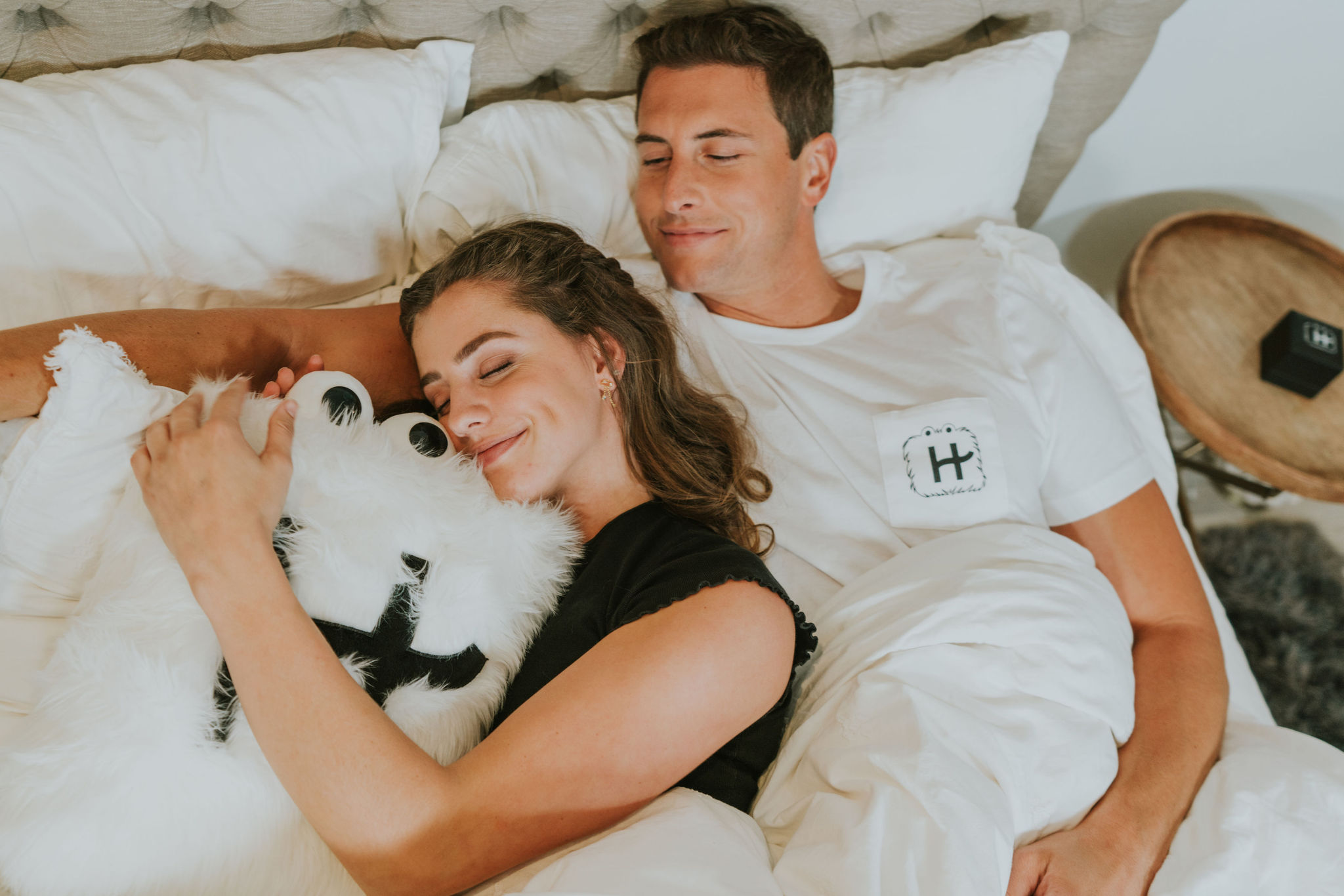 Hinge’s Apple Store Rating Count has overtaken Tinder’s for the first time, following Hinge’s rebranding in 2019 as the ‘Designed to be Deleted’ dating app.

The data, collected by Thinknum, a data indexing company, has revealed that Hinge’s Rating Count has risen by 123% while Tinder’s has only grown by 52% since Hinge introduced its ‘Designed to be Deleted’ campaign in April 2019.

Hinge’s rebranding was designed to encourage lasting relationships and it appears to have worked as Thinknum’s research has suggested that daters are looking for more serious long-term relationships with professionals rather than one-night-stands or temporary flings.

Tinder user, Joe, 24, said to Thinknum: “Tinder puts the most swiped people to the front, so I have to go through 30 models who aren’t gonna swipe on me before I get a match. At that point, I’m just swiping right on literally everyone and the swipes don’t have any significance or meaning anymore.”

Meanwhile, 26-year-old Sara told Thinknum: “I like Hinge because the guys actually have jobs. Also, it feels less creepy.”

But many still want a less serious fling, so it is unlikely to go out of business just yet.

In April, Cheddar interviewed Hinge CEO Justin McLeod on the app’s redesign as a dating app to be removed once users find a partner.