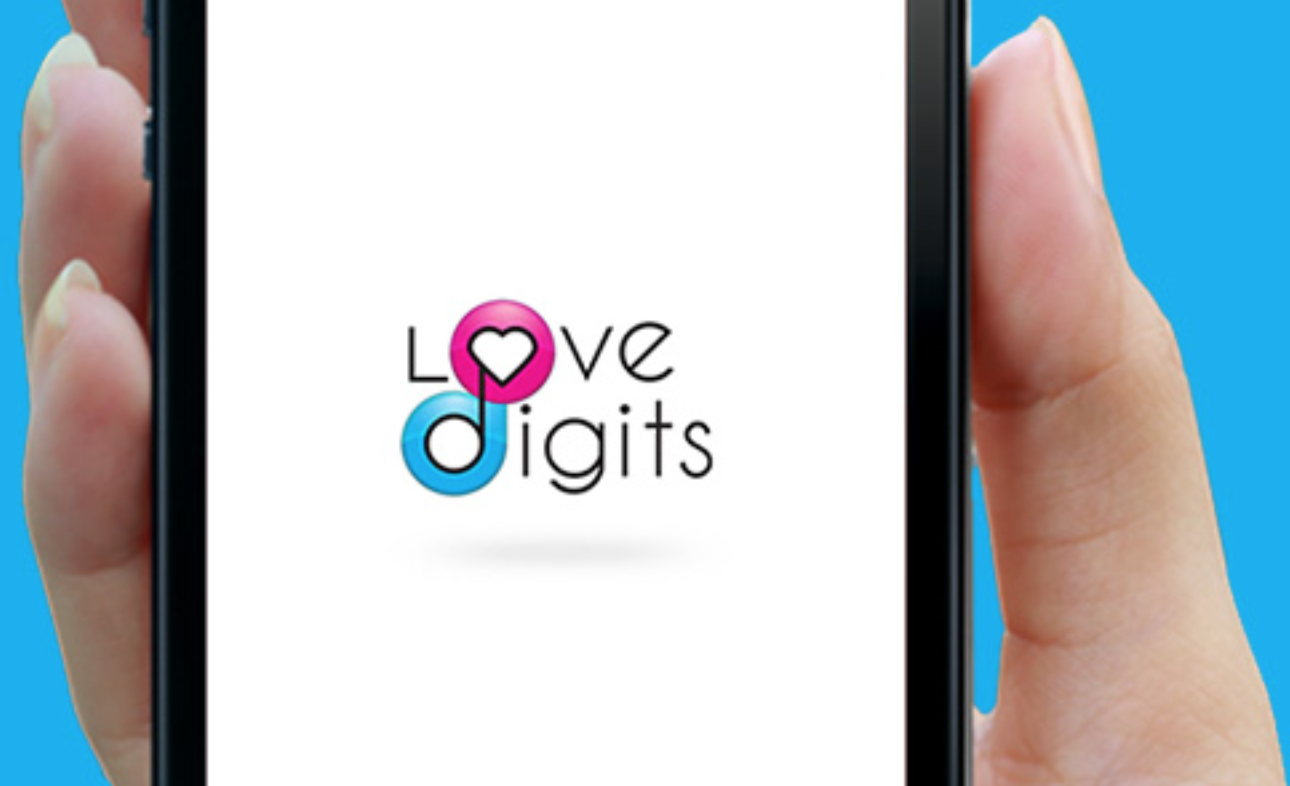 Although the importance of matchmaking algorithms has taken a backseat in recent years, with the proliferation of swipe-based dating apps, they are still the cornerstone of many of the biggest online dating services.

And one new service is urging both singles and couples to take an unorthodox approach to exploring their suitability, by relying on the traditional “tried and tested” workings of Indian and Chinese astrology and numerology.

To find out more about this unique service, we spoke to long-term astrology enthusiast and Love Digits CEO, Nirja Mahenthiran, who reveals exactly how the app combines different elements of astrology to create a successful, reliable compatibility tool.

During the interview, Mahenthiran explains the advantages of using Love Digits over other compatibility services, and how they plan to grow the app over the coming months.

You can check out our full interview with Mahenthiran below:

Can you give a brief summary of Love Digits and what it does?

We have harnessed several forms of tried and tested Indian and Chinese astrology in a modern love compatibility tool. It’s a way for singles trying to stay afloat in the dating world to discern who they’re compatible with and make informed decisions when it comes to selecting partners. It’s also a great way for existing couples to test their compatibility and become mindful of their relationship’s strengths and weaknesses.

The match comparison section gives side by side access to birth charts and personality traits for some of the astrological measures like Nakshatra (Indian star sign), birth number and Chinese sign. The upgrade also includes a recommendations section for those users who haven’t found “the one” and are in need of a little nudge in the right direction.

What inspired you to create the service? What is your personal background in?

I am an executive recruiter and was working for a large business technology services company in New York. Dating in New York was an interesting experience to say the least. There are many dating apps on the market that help people meet, however narrowing the search to people that were compatible was hard and very time consuming.

I am a strong believer in astrology and wanted to create a tool that was easily accessible to check compatibility based on astrology, and essentially help narrow down the folks you end up dating or need to stay away from! The algorithm for the app was created by astrologer Prasannan, previously known as Gordon Herke, an accountant from Vancouver, Canada.

Until recently, he had been living in India, volunteering with Sri Mata Amritanandamayi Devi, a.k.a. Amma the Hugging Saint. He lived at Amma’s ashram and was one of her lead astrologers that toured with her globally for nearly 20 years.

I first approached astrologer Prasannan about the idea for the app at Amma’s North America Tour in New York’s Javits Center back in 2012, and convinced him to become part of the Love Digits team.

How does the algorithm work?

The weighted, five-star rating system breaks down as follows: 66% Vedic astrology, 24% Vedic numerology and 10% Chinese astrology, and a couple’s birth dates, times and places hold varying degrees of importance for each of the three components. Can you tell us which elements of ancient Indian astrology and numerology and Chinese astrology are used to generate your user compatibility scores?

The Vedic astrology component–also known as Jyotish astrology–draws on all three criteria to prepare separate unique horoscope charts (or birth charts) for users and their partners. The horoscope charts, included in Love Digits’ Unlimited Access plan, identify each person’s Sidereal Zodiac sign and provide a “map of the universe” (i.e. the location of the zodiacs, the sun, moon, and planets) calculated based on exactly when and where the person was born.

The Sidereal Zodiac has 12 signs, and a couple’s compatibility is influenced by whether their respective Sidereal zodiac signs are in sync. The app’s Vedic Numerology and Chinese Astrology components focus on birthdays and birth years.

People born under specific ruling animals are expected to experience a more supportive and harmonious relationship with partners born under complementary ruling animals. There are 12 animal signs, which repeat every 12 years.

Have you personally studied astrology? Is it something you think that can help to match people up?

I am a life-long believer in astrology, and brought in an astrology expert to guide the development of the Love Digits app. I strongly believe astrology can help match people with more compatible partners.

Do you think there is a big niche market for a site like Love Digits?

Yes, I do believe there is a big market for Love Digits. In the United States alone, the horoscope and astrology market has over 50 million customers and readers, and that market is several times bigger in places like India and China.

When did Love Digits launch? Which markets is it currently available in?

We had a soft launch a little over a year and a half ago, however have made many tweaks to the app since. The app is available globally on iOS on the Apple App Store, and on Android on the Google Play Store.

How many users does the site have & how do you plan to grow its reach?

We currently have around twenty thousand users, and are seeing steady growth. We are using social media to advertise and word of mouth.

How is the platform monetised?

Do you have any future plans for the app?

I believe the app is best suited for people that are actively looking for “the one” and are on many dating sites. As a result, one of our strategic plans going forward will be to look for suitable dating apps to partner with.

Find out more about LoveDigits here.