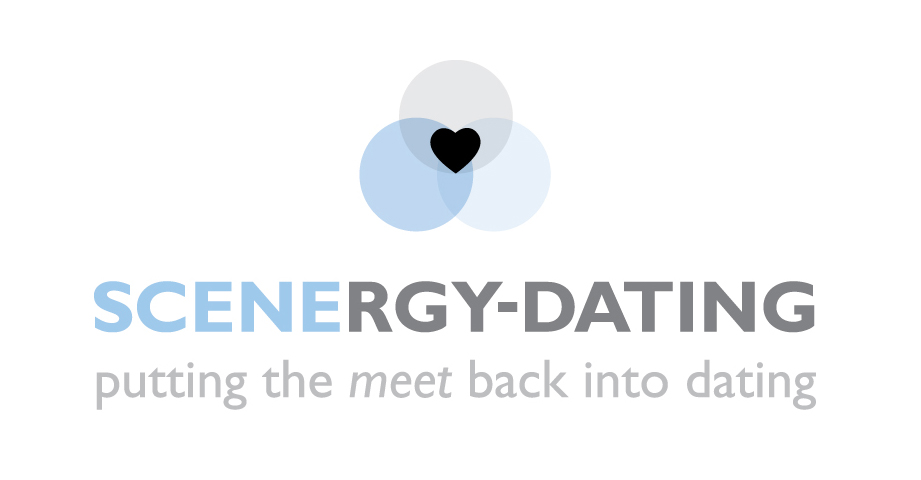 The company was founded by Christopher Feliciano in 2010 in Texas.

Since then he has expanded across four major cities: Dallas, Austin, San Antonio and Houston.

They will soon be live in Los Angeles, Phoenix and Scottsdale.

Feliciano said: “In a world that has become addicted to technology, we are spreading the idea of returning to making a natural first impression when meeting other singles. We are excited to be adding fun and safe-dating in Los Angeles, Phoenix and Scottsdale with our own special brand of services.”