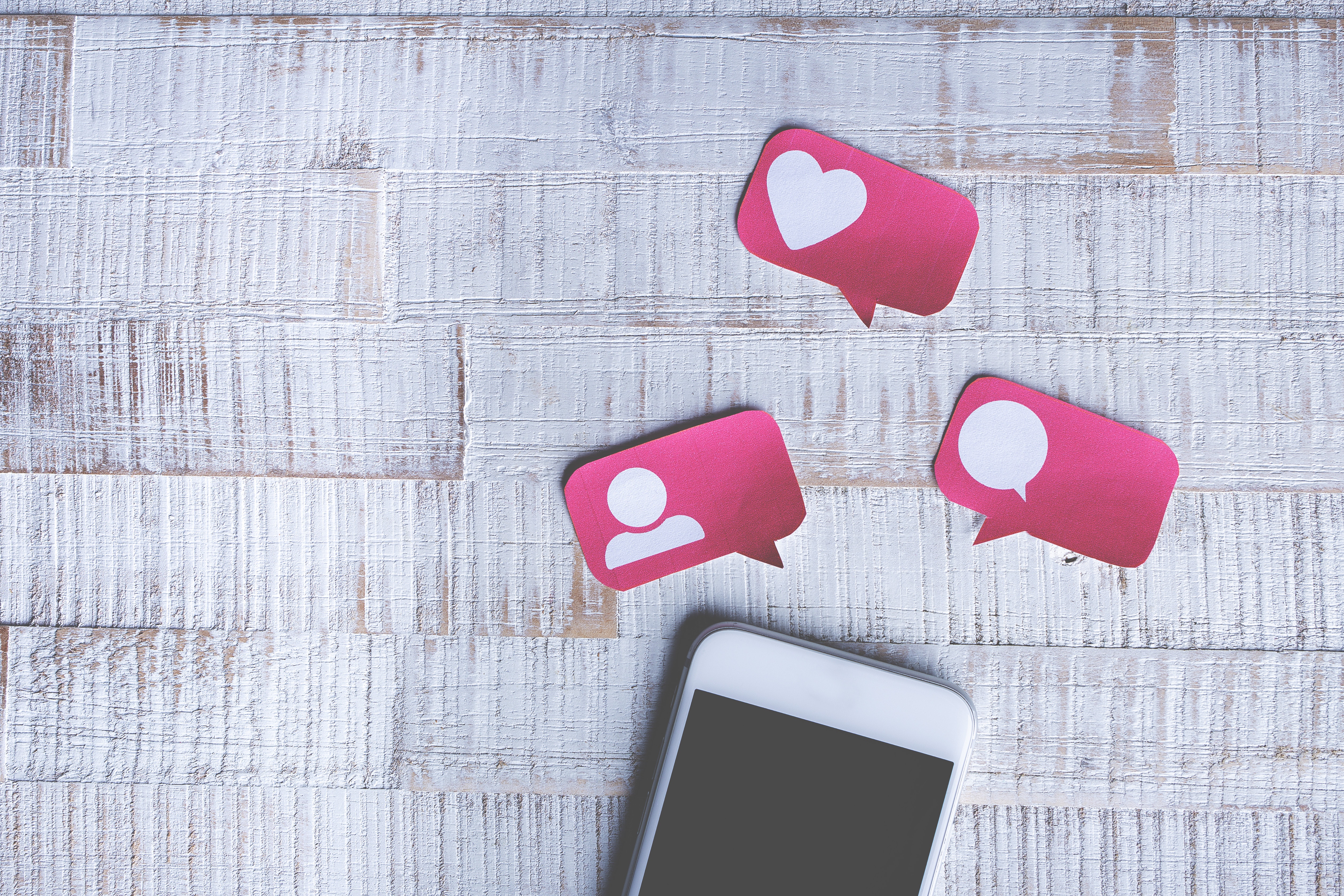 The Western Sydney University and the University of Sydney revealed on Thursday that their study revealed that SBDA users were two and a half times more likely to experience poor mental health and twice as likely to report depressive symptoms.

Sabrina Pit, one of the lead researchers, said: “We found an increased frequency of use and longer duration of use were both associated with greater psychological distress and depression.

“People who were currently using dating apps for a year or more were three and half times likely to be distressed and four times more likely to report probable depression.”

Of the 437 Australians who took part in the study, 20% of current SBDA users reported greater psychological distress while 19% reported depressive symptoms, compared to 8% and 9% of non-users.

However, 40% of current and past SBDA users said that they had had a positive experience.

As a growing number of Australians use dating apps, Pit is calling on dating app companies to promote positive mental health.

“We’re calling for app developers to take a more active role in the promotion of positive mental health messages, particularly on swipe-based dating applications,” she added.

There has already been research on the mental health of Tinder users. A 2017 study revealed that app users had lower levels of self-esteem and body positivity.