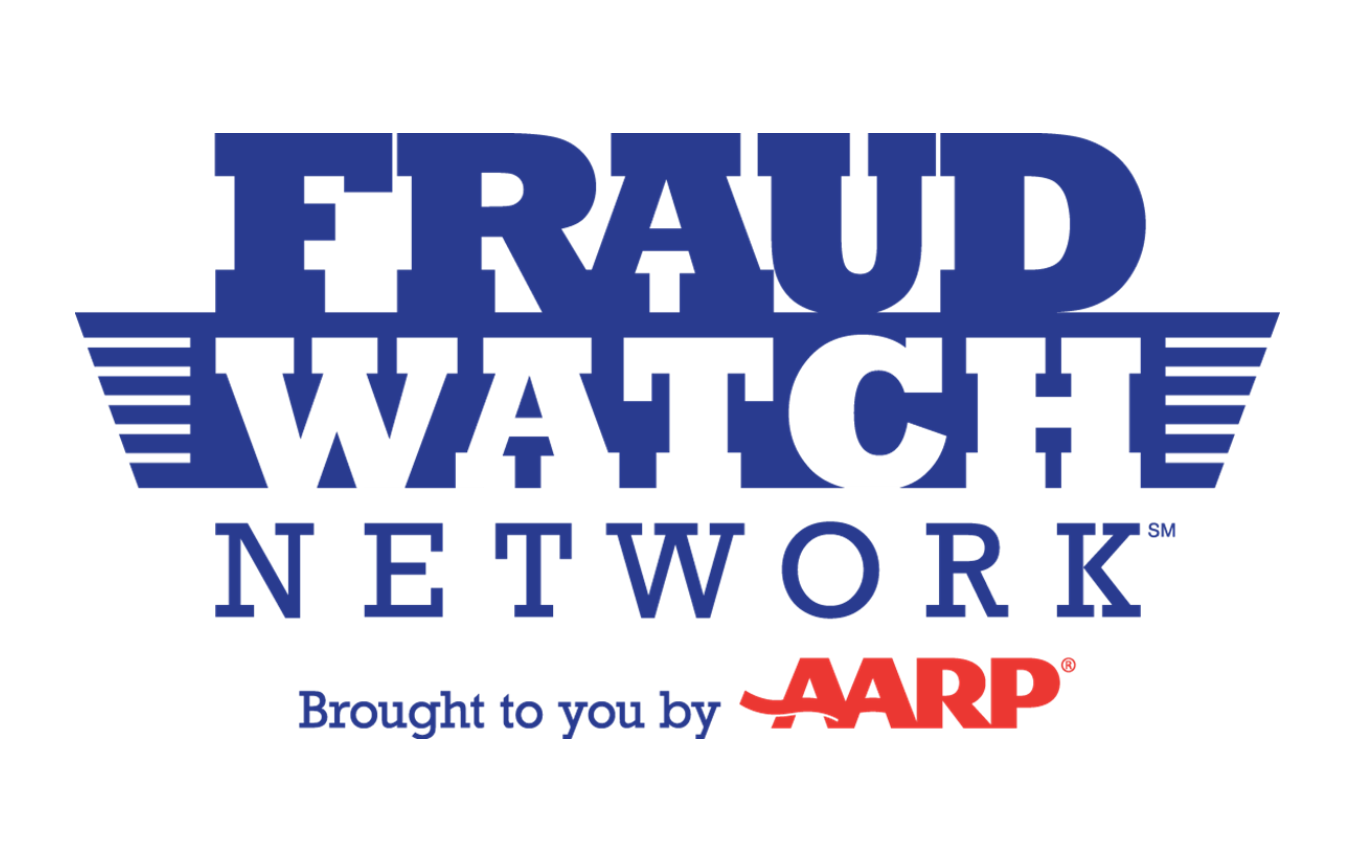 Romance scammers are expected to have cost Americans around $82m in the last half of 2014, it was recently announced.

And today, the AARP’s Fraud Watch Network has called on the online dating industry to institute new safeguards to better protect their users.

The group wants the industry to implement anti-fraud measures including: employing algorithms to detect suspicious language patterns used by scammers and regularly searching for fake profiles across multiple dating websites.

They also want sites to start issuing alerts to any member who has been in contact with someone using a fraudulent profile, and help better educate members with tips on how to avoid romance scammers.

And the AARP also want online dating members and the general public to get involved by signing a petition.

“The sites don’t yet do enough to protect their members from known scammers. Our petition asks the companies to take commonsense steps to help put a stop to the scammers’ abilities to prey on the unsuspecting.”

In the June/July edition of AARP The Magazine, the group demonstrated the ease with which online dating con artists currently operate, telling the story of one victim, who was robbed of hundreds of thousands of dollars in a romance fraud.

The FBI’s Internet Crime Complaint Center reports that romance scams cost Americans more than $82 million in losses during the last six months of 2014.