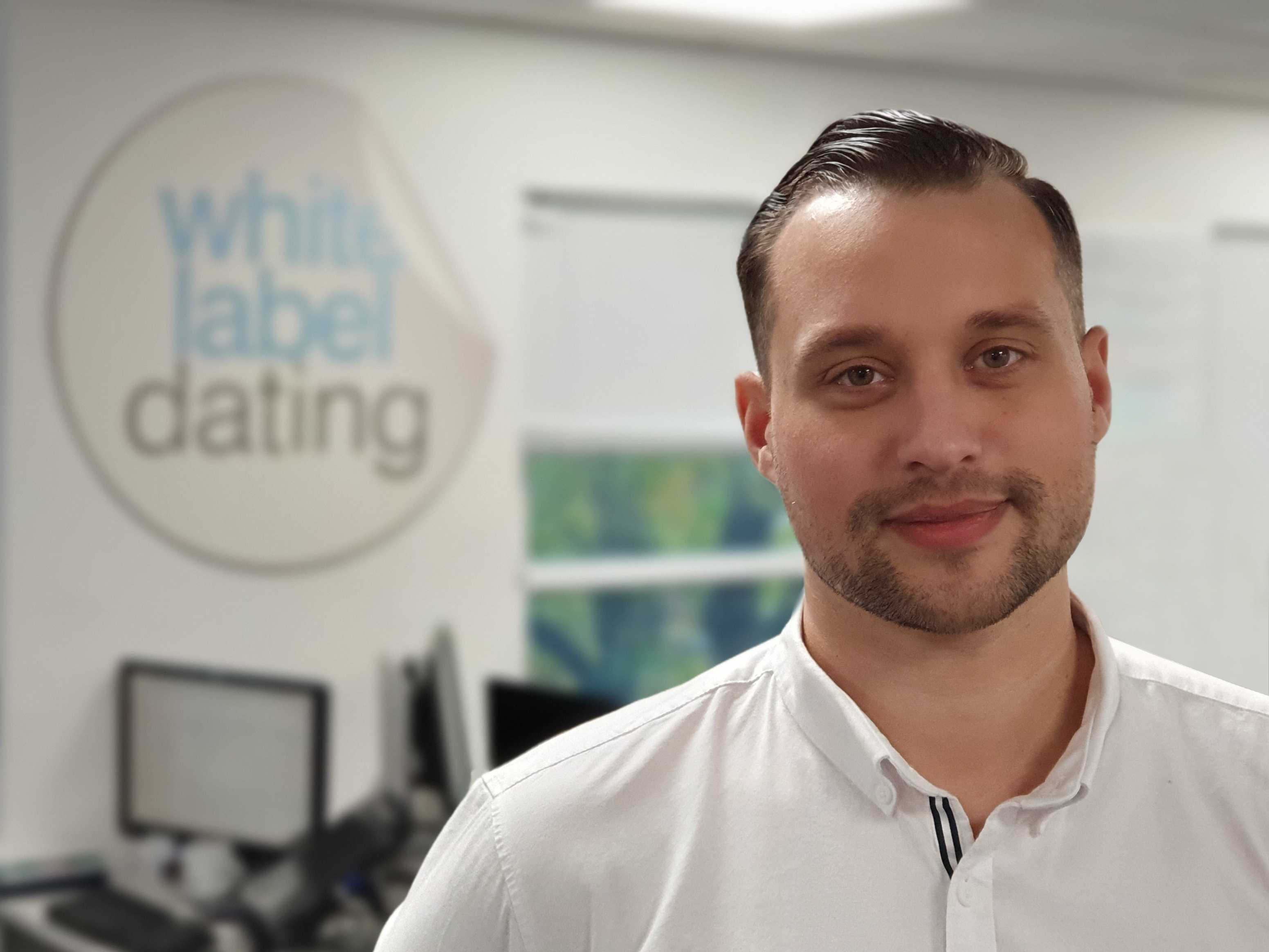 White Label Dating (WLD) is one of the leading SaaS providers in the online dating industry, operating thousands of niche sites across a range of geographies.

The restructuring saw a number of “commercially inefficient” partner sites discontinued, and the team focus on becoming a “ReStartup”. It resulted in significant improvements to metrics including daily registrations, initial revenues and snapshot conversions.

Seb Hall, a previous employee, rejoined the company after the changes and now works in a new role as ‘Head of WLD’.

GDI caught up with Hall to discuss what it was about Project Streamline that brought him back to the Windsor-based firm, and where he thinks WLD is headed next.

Find the full interview below:

You’re returning to WLD after some time away. What was your previous experience at the company like?

I was always keen to progress as I enjoyed where the company was heading but unfortunately I was not able to do so as fast as I would have liked at the time. I left in early 2018 just as many of the changes were happening that Ross referenced in his ‘Project Streamline’ article.”

What attracted you back to WLD?

SH: “Following ‘Project Streamline’ the company returned to being an agile, entrepreneurial environment again. I was excited to follow the journey. They underwent a total cultural overhaul and were really able to make a difference for Partners.

When I met Ross and Steve it was clear how energised and excited they were about the future. Moreover, how committed they were to helping partners grow again and investing in the product and partnerships.”

How are things different for your partners following Project Streamline?

SH: “Our top tier partners are now on 80% net revenue share which means they can really invest heavily in growth like never before. Since returning, I’ve seen a huge difference in where the business is now compared to where it was when I first left. There is so much energy and motivation. It’s a really exciting place to be.”

SH: “My role upon returning to White Label Dating is ‘Head of WLD’ – I head up a team of talented account managers and work hands-on with our top partners to support them and grow their businesses. I’m grateful to be working with our biggest partners again. Their energy and positivity towards growing their accounts is motivating in itself.”

What can we expect from White Label Dating in 2020?

SH: “At present, I’m also working closely with the product team to help develop the new partner portal which will be the first part of our new WLD2.0 platform. The new portal will maximise reporting and help partners invest in the right areas.

As well as the new portal we have some exciting new projects on the horizon, including new and improved geographical and network niches. We’re also launching Postback Tracking next month to help boost partners profits and improve their campaign ROI, ahead of dating’s peak season after Christmas.”