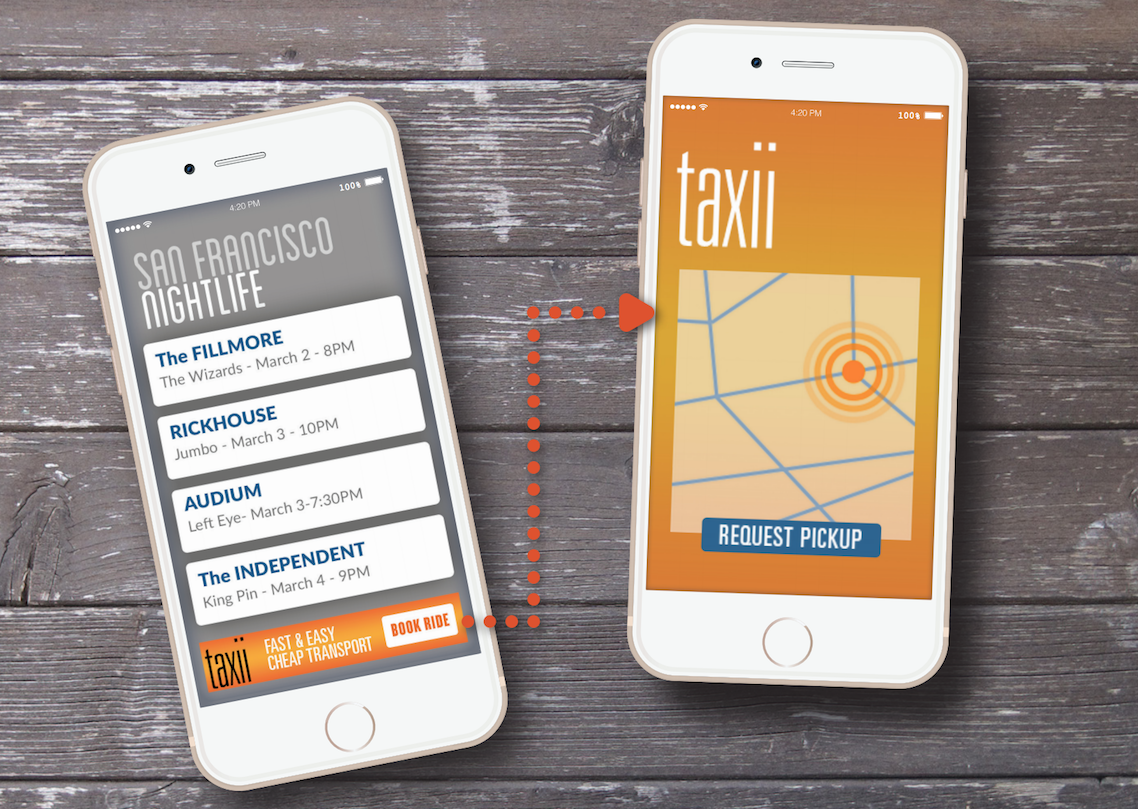 App marketing platform Liftoff recently released a report that looks at the cost of acquiring mobile users, and their engagement after they install the app.

In addition to setting cost-per-engagement benchmarks, the report gives conversion rates for the most common “post-install” events that users complete on mobile.

Liftoff breaks these numbers down by category, looking at dating, shopping, social, travel, utility and finance.

For online dating, Liftoff found that in Q1 2015, the install-to-registration rate for new users of dating apps was 39.9%, and the install-to-subscribe rate was 1.2%.

And although this would suggest men have a greater interest in online dating than women, 6% more women converted to a paid subscription.

Dating apps had a much lower install-to-registration rate than other verticals – social apps converted 76.3% of all installs, ecommerce apps converted 72.5%, followed by financial apps with 43.8%.

The report was based on analysis of 22.5m installs and 550m post-install events.

Across all the different sectors, companies spent an average of $9.54 to acquire a registered user from a mobile app install ad.

Download the full report here, and check out their infographic below.