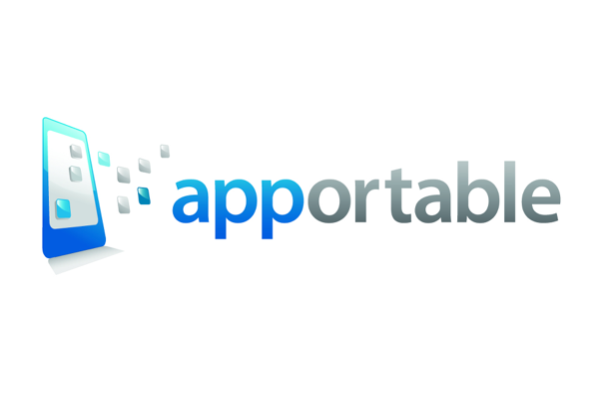 Apportable, the platform that converts iOS apps for Android, has received funding from the creators of Reddit, Gmail and Yahoo.

Many app developers struggle to create Android versions of iOS apps, and it is a process that can prove very complicated and expensive.

This is something HowAboutWe found last year when they tried to build a native app for Android.

Apportable lets developers who are building an iOS app to automatically generate an Android version of their app, without having to make significant changes to the original Objective C or C++ code.

“There are a number of companies that have tried to build similar products.

“None of them really get to market as there are so many technical challenges involved.”

Since their launch in 2011, they have attracted a wide range of clients, from Icelandic pop star Bjork – who used the service to convert her app Biophilia – to game developers like Booyah, Pocket Gems and Wooga – who used it to create an Android version of Jelly Splash, which has 15m downloads.

Ohanian has been a long-time champion of the app, saying they “pulled off what most of us thought was impossible and I’m excited to see where it goes from here.

“With Apportable, any iOS developer can launch a native app on both platforms without the massive headaches and expenses normally associated with producing and distributing an app for both ecosystems.”

The company offers basic services for free and charges $1,000 to $15,000 per developer for licenses and premium features.