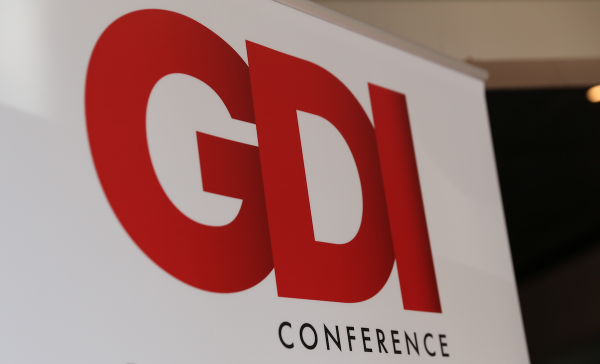 Last Thursday, GDI held its second dating conference in Amsterdam. It was a fantastic day in the heart of the Dutch capital, with talks from some of the biggest names in online dating & debates about the most important issues in the industry.

Below, we have rounded up a selection of some of the best insights, news and announcements from the GDI dating conference.