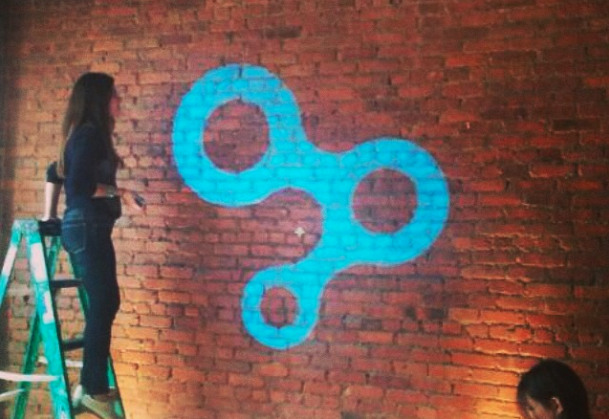 Hinge just scored another big round of funding, raising $12m.

This brings Hinge’s total money raised to $20.5m, with the most recent round valuing the app at $70m.

Today, the friend of a friend tailored matchmaking service announced $12m in Series A round from Shasta Ventures, along with previous investors like Lowercase Capital, Founders Fund and Great Oak Venture Capital.

Hinge matches users with friends of friends on Facebook – giving more tailored and curated matches than a location-based app like Tinder.

Justin McLeod founded the company in 2011, and since then the app has expanded into 24 markets.

The company says their userbase has grown by 500% since January, and told the Wall Street Journal that 95% of growth was from word-of mouth-referrals.

The average user has about 50 Facebook friends also on Hinge, which is 10% of their total friend network.

In a blog post, Nikhil Basu Trivedi from Shasta Ventures gave a few key reasons why they were investing in Hinge:

“It has spread by word-of-mouth. Almost all of Hinge’s users hear about and start using the app organically. This is unique in the dating category, where most products rely on paid customer acquisition to drive growth.

“It has a new group of people talking. Half of Hinge’s users have not used an online dating site before. In the urban young professional demographic, people know about and talk about Hinge.

“Hinge has high daily engagement and retention. Dating apps have natural churn, but the active Hinge users are highly engaged, and stick around for longer than we would have expected.”

Hinge has 19 employees, and with the funding they plan to open an office in London, and continue international growth.

McLeod says they are currently focusing on improving the app, and although he has outlined a strategy for monetisation to investors, does not expect to roll it out until 2016.

Today, Hinge also announced that they would be launching in 5 new US cities: Pittsburgh, Charlotte, Columbus, Portland, Raleigh and Detroit.

In July they raised $4.5m from Founders Fund and Lowercase Capital.

Watch McLeod regale the story about how he gambled Hinge’s remaining venture capital on a singles party here.