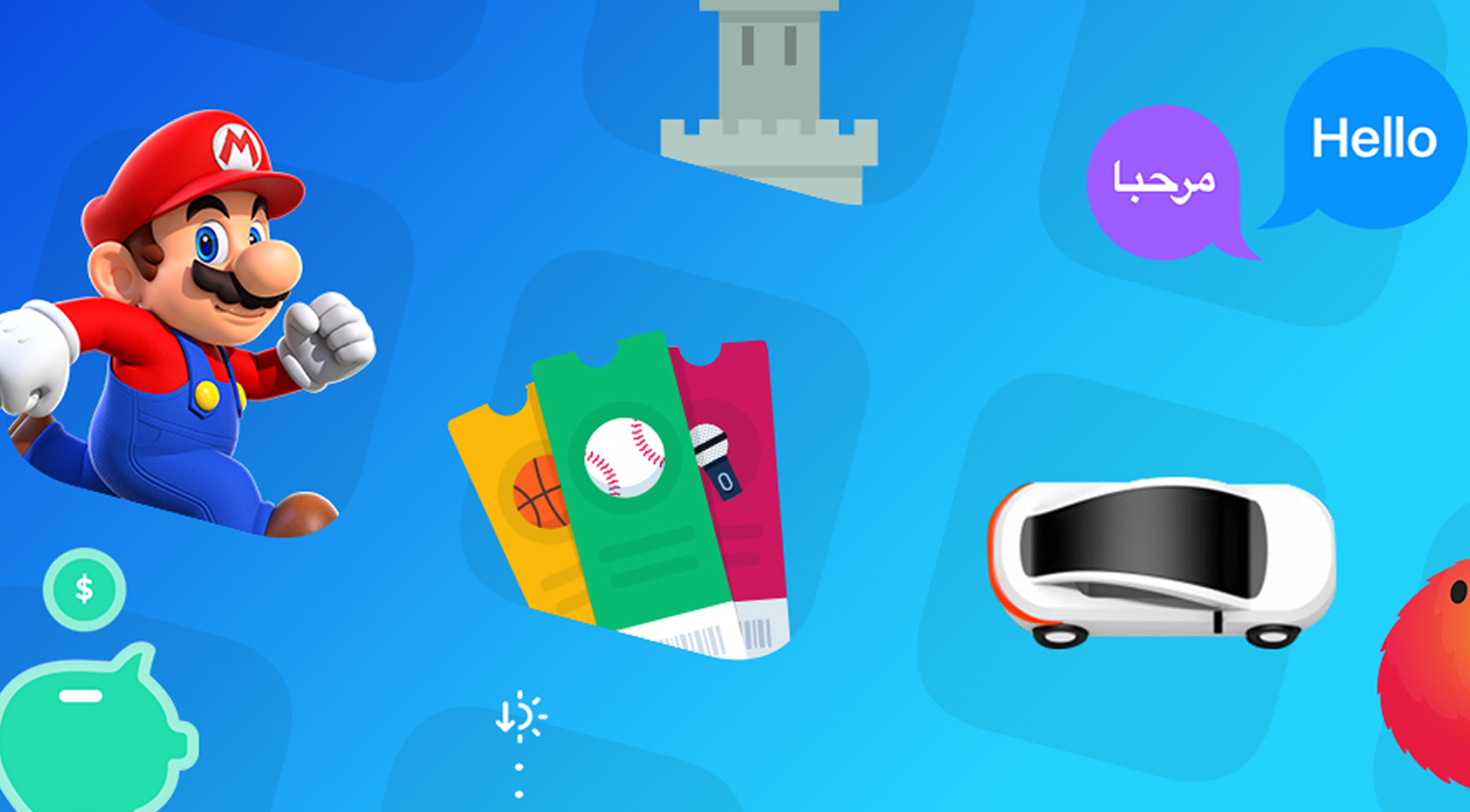 Active paid subscriptions on the App Store have increased by 58% year over year.

This subscription business model is also now available across all 25 categories on the App Store, Apple recently revealed.

The news comes as Apple announces that the global developer community has earned over $70bn since the App Store launched in 2008.

And in the past 12 months alone, downloads have grown by 70%.

Gaming and Entertainment are Apple’s highest-grossing categories, with Lifestyle apps registering a 70% increase over the past year.

The Photo and Video category has also recorded a significant 90% growth over the past 12 months.

The news was released ahead of this week’s developer conference, where Apple announced a range of software and hardware releases.

Of relevance to the dating industry included the launch of a machine learning framework, AR capabilities and an updated App Store.

Read our roundup of all the most important news from WWDC for the dating industry here.