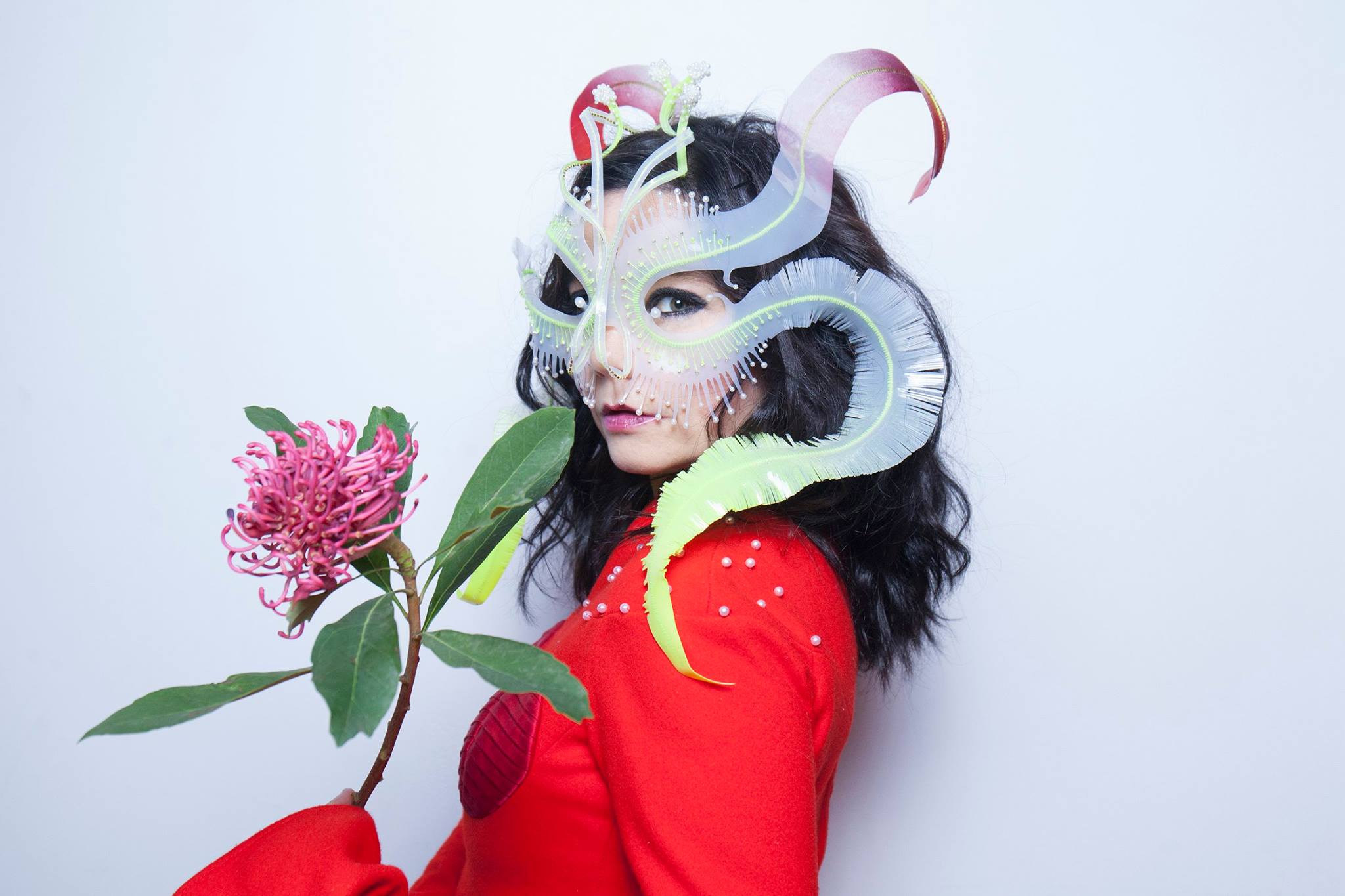 Bjork has described her latest album as her “Tinder album”.

The forthcoming record is the Icelandic singer’s first album since 2015’s Vulnicura, which dealt with her break-up from artist Matthew Barney.

And speaking about the new album in an interview with Dazed, Bjork named-checked the most popular dating app in the world to describe the themes of her new album.

The 51-year-old said: “Spending time with a person you enjoy on every level is obviously utopia. I mean, it’s real.

“It’s when the dream becomes real … everyone’s gonna be like, ‘Are you married?’ with this one.

“But … it’s too fragile still. I think, if I could, I’d just say this is my dating album. Let’s just leave it there.”

The album is said to be “coming out very soon”, and sees Bjork collaborate again with Venezuelan artist and producer Arca.