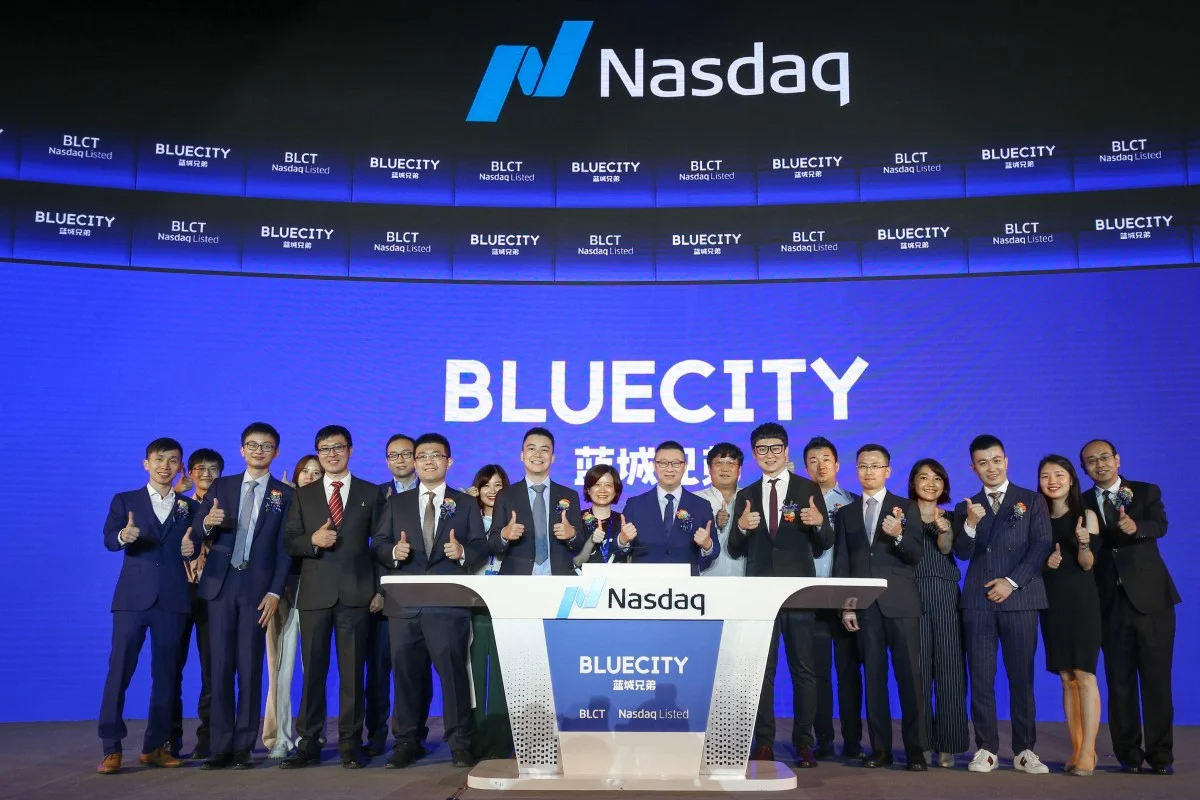 BlueCity has released its first public financial earnings report after being listed on the Nasdaq market at the beginning of July. The Chinese company also announced its acquisition of LESDO, one of the country’s biggest lesbian social networks.

Total revenues in the second quarter reached approximately $35 million, an increase of 32.2% compared to the same period last year. However, net losses were in the region of $500,000, but still significantly better than the $1.77 million loss in Q2 2019.

The acquisition of LESDO is believed to be the first deal of its kind within China’s LGBTQ market. The financial details of the deal are currently unknown.

BlueCity’s founder and CEO Baoli Ma explained in a statement:  “We continue to execute our strategy to expand services to serve other sub-groups of the broader LGBTQ community.

“Most notably, in this August, we acquired LESDO, a leading lesbian social-networking app in China. This acquisition represents our determination to better serve more members of the LGBTQ community.”

Following last month’s IPO, the company revealed it was planning to expand into new countries across Asia and diversify its portfolio. Ma believes that the current scale of lesbian dating apps do not meet the demand of the market.

He is also planning to use BlueCity’s marketing, financial and algorithm expertise to boost LESDO’s reputation and win back users who had left the platform in the past.