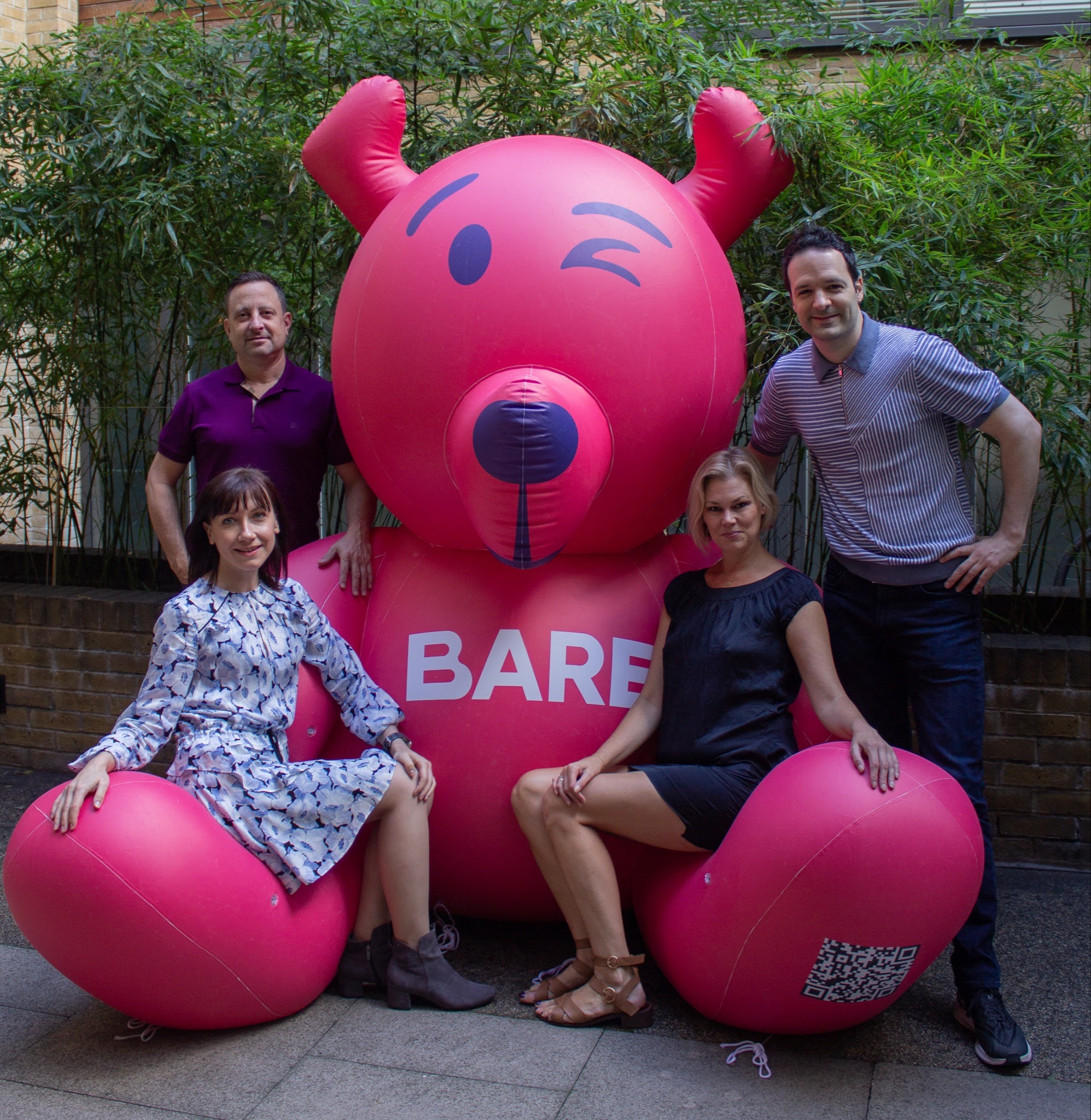 BARE, a London-based casual dating startup, has completed a crowdfunding campaign after raising over £300,000.

The app is designed to empower its users to sexually express themselves as openly and honestly as possible, while also setting clear boundaries to make sure they are comfortable with what they reveal.

BARE implements innovative sliding bar technology, so users can choose to reveal what they look like without clothes on to the matches they’ve had a strong connection with.

An audio voice notes feature has also been added to facilitate intimate conversations even when they’re not physically together.

The round was completed using crowdfunding platform Seeders and raised 172% of the team’s initial target. The goal was reportedly fulfilled just three days after the campaign went live.

Alex Sergent, co-founder and CEO of BARE, said in a statement: “The Seedrs campaign has proven to us that we are giving the dating industry what it wants. An app that loosely caters for anyone and everyone isn’t enough anymore, people are desperately searching for their own place in society where they can fit in and find others with the same mindset.

“BARE is for anyone who wants to feel comfortable and confident in their honest selves; our values put honesty, sexual awareness and openness and positive experiences at the core of everything we do.”