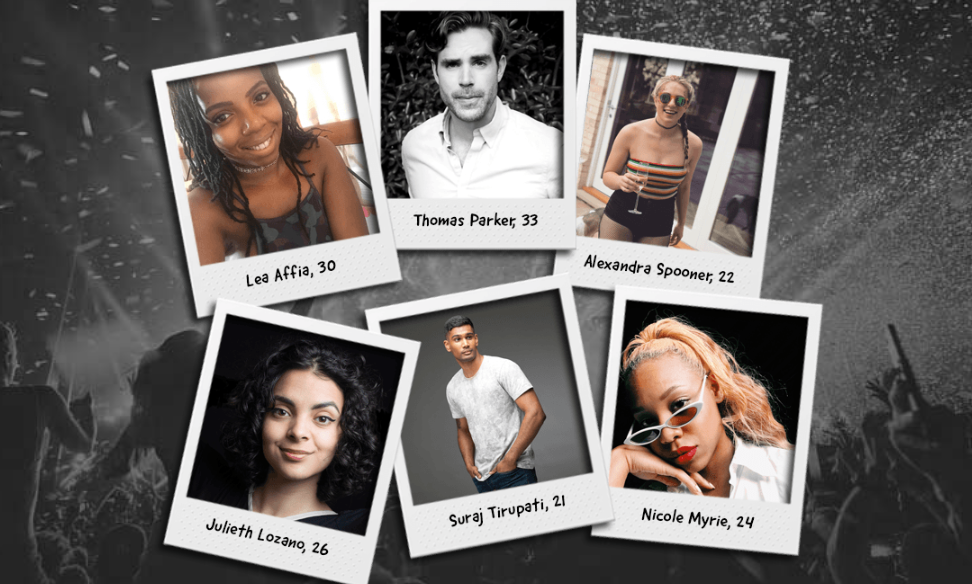 The six finalists for CLiKD’s Summer Internship 2.0 have been announced.

The winner will be sent on 10 dates in 10 weeks and will post regular blogs or vlogs about the experience.

CLiKD ran the competition for the first time last year, and Daria Lazo won the position. She went on dates at restaurants, raves and festivals.

Describing her experience, Daria said: “Without a doubt, this has to be the coolest internship in the world! It’s been such a blast, from seeing myself on billboards, to being interviewed on radio and podcasts, being paid to go on dates, and blog about it?!

“Never mind meeting an amazing guy and being sent to a festival with him… It has most certainly been a life changing experience overall! #winning”

The six finalists are all active CLiKD users, based in London and aged between 21 and 33. They produced short videos about themselves and why they think they should be given the position.

Members of the public are asked to vote for their favourite based upon who they think is the most creative, communicative, social and adventurous.