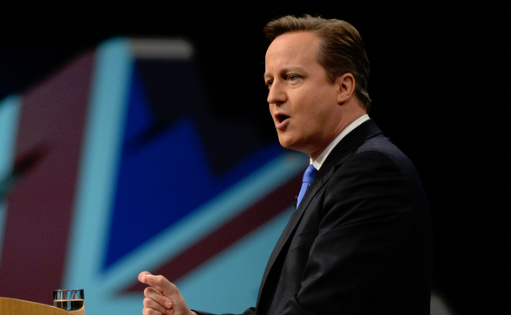 The PM is plotting a campaign on dating app Tinder to get young people to vote in the upcoming EU referendum.

David Cameron wants to reach out to younger voters to remind them to register to vote before June 7th.

There has recently been changes to the electoral system, in that universities used to automatically register students to vote, but they are now required to do so themselves.

And on Friday, David Cameron hosted leaders from Facebook, Google & Twitter in a meeting about electoral responsibility and how to raise awareness about the referendum amongst younger demographics who are less likely to register and vote.

The government is keen to push this agenda because polls suggest two thirds of under-25s are more likely to vote to stay in the EU.

And a Downing Street spokesperson told The Times “We are always looking for ways to try and encourage people to register to vote.”

The vote whether or not to leave the EU takes places on the 23rd June.