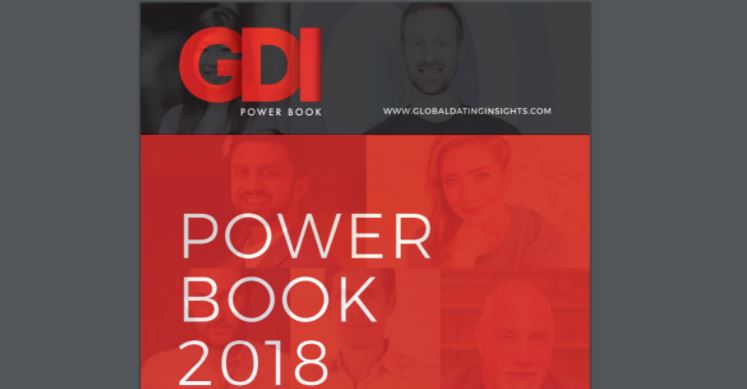 On Valentine’s Day last month, Global Dating Insights presented the 2018 edition of the GDI Power Book, in association with ExoClick.