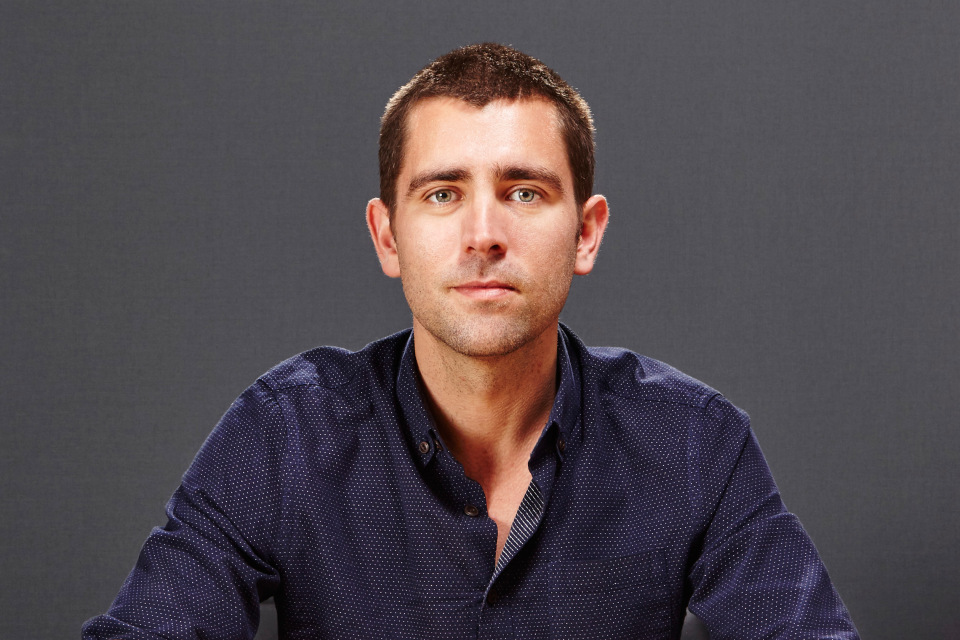 Chris Cox, the long-serving Chief Product Officer of Facebook, announced this week he is leaving the company along with VP of WhatsApp Chris Daniels.

At Facebook’s F8 developer conference in May 2018, Cox unveiled many of the details relating to Facebook Dating.

He told the audience the Dating interface would be accessible from the main Facebook app, that it would leverage pre-populated groups and events, and that it would begin testing that year.

Working in collaboration with Dating manager Nathan Sharp, best known for his previous work on Instagram Stories, Cox has since rolled out the platform in Canada, Colombia and Thailand.

Facebook CEO Mark Zuckerberg said of the departure: “[Chris] has played so many central roles at Facebook — starting as an engineer on our original News Feed, building our first HR teams and helping to define our mission and values, leading our product and design teams, running the Facebook app, and most recently overseeing the strategy for our family of apps.

“ (…) For a few years, Chris has been discussing with me his desire to do something else. He is one of the most talented people I know and he has the potential to do anything he wants. But after 2016, we both realized we had too much important work to do to improve our products for society, and he stayed to help us work through these issues and help us chart a course for our family of apps going forward.

“At this point, we have made real progress on many issues and we have a clear plan for our apps, centered around making private messaging, stories and groups the foundation of the experience, including enabling encryption and interoperability across our services.

“As we embark on this next major chapter, Chris has decided now is the time to step back from leading these teams. I will really miss Chris, but mostly I am deeply grateful for everything he has done to build this place and serve our community.”

The entrepreneur was one of Facebook’s first employees, having joined the company in 2005. TechCrunch reports that he was seen as a potential successor to Zuckerberg, and that his departure may impact employee morale.

In his own statement, Cox wrote: “On Monday I gave my last orientation at Facebook to a hundred new faces. For over a decade, I’ve been sharing the same message that Mark and I have always believed: social media’s history is not yet written, and its effects are not neutral.

“It is tied up in the richness and complexity of social life. As its builders we must endeavor to understand its impact — all the good, and all the bad — and take up the daily work of bending it towards the positive, and towards the good. This is our greatest responsibility.”