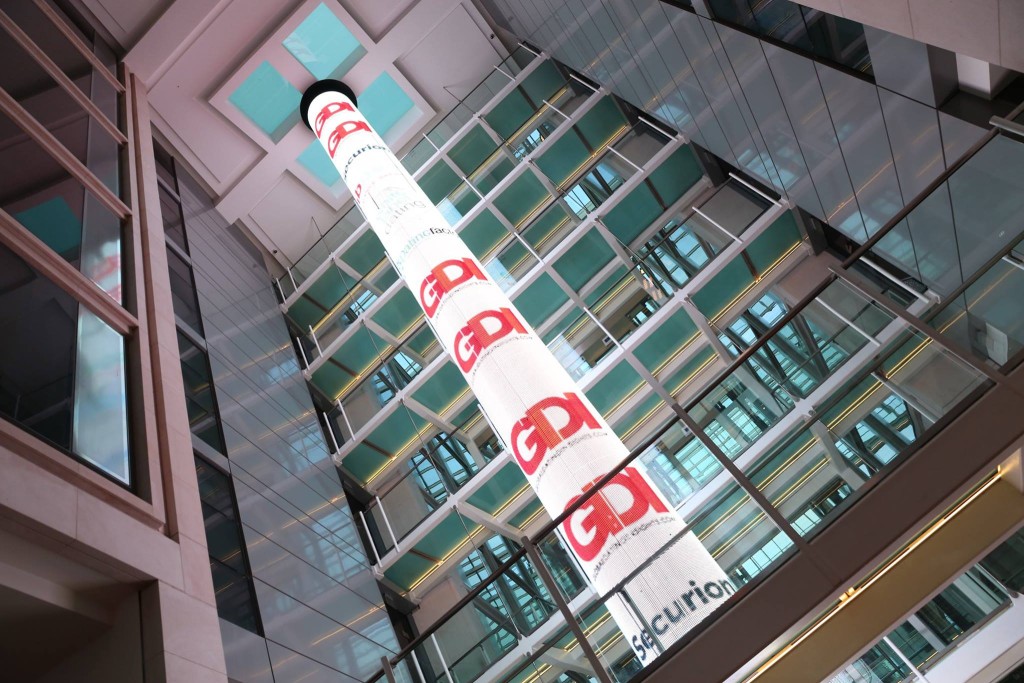 The countdown has begun with just five weeks to go until GDI London Dating Conference 2018, in association with White Label Dating, SecurionPay and Scamalytics!

Tickets are live at the bottom of this article. The event is priced at £199 until 1st September.

“Make sure you grab your tickets as soon as possible! We can’t wait to see everyone in autumn.” Rob is the Founder and CEO of Squad Social, a start-up building a social platform for the LGBTQ+ market. Previously he was the Managing Director at Gaydar, where led the development and release of their new digital magazine, Means Happy, and the migration of their operations to Spain.