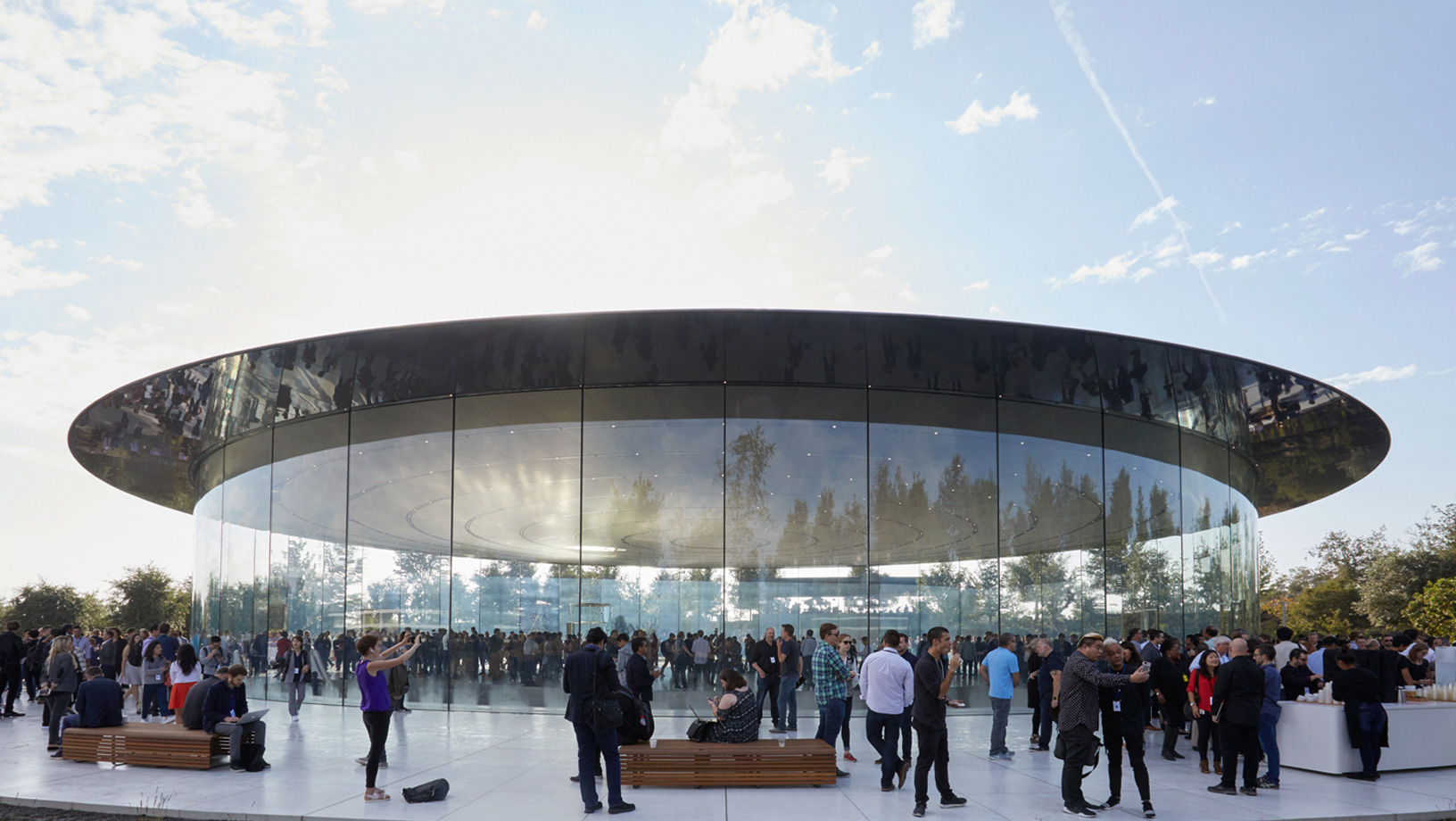 The widely-covered event saw the Cupertino company launch three new iPhones – the iPhone 8, 8 Plus, and the brand new iPhone X.

It also revealed the updated Apple Watch and Apple TV.

Here is a quick overview of what Apple announced at the September event.

Apple’s new iPhone X is a different, and even more expensive, iPhone to those they have launched in previous years.

The brand new model has a borderless and OLED screen, no home screen button, and allows wireless charging. Most interestingly, the iPhone X will include facial recognition cameras that will allow users to login by scanning their face.

It will also be the company’s most expensive phone – prices starting at $999.

It is also the first and only iPhone without a home button—instead, users will have to wake up the phone by tapping the screen instead of pressing a button.

These iPhones, which also include wireless charging, come with a glass back and enhanced screen, which includes the same True Tone technology that is already incorporated into Apple’s other product the iPod.

This new feature uses machine learning to create a depth map of the user’s face, allowing users to adjust the lighting dramatically for better photos and selfies. The updated Apple Watch includes new cellular connectivity, which allows you to make calls, get directions and stream music without the need for a phone.

It also includes a faster dual-core processor and barometric altimeter, which can now measure the altitude of an object above a fixed level.

Apple will also continue working with Hermes and Nike to sell its special edition of the watch.

Apple will also look to bring 4K movies to iTunes for easier downloads.

It has been reported that Apple are working with Netflix to bring the company’s 4K video content to its new TV too. Other news announced included Animojis, which are emojis with facial movements and speech that will feature in new products, better Apple stores and an AirPower Charging Pad to be launched soon.