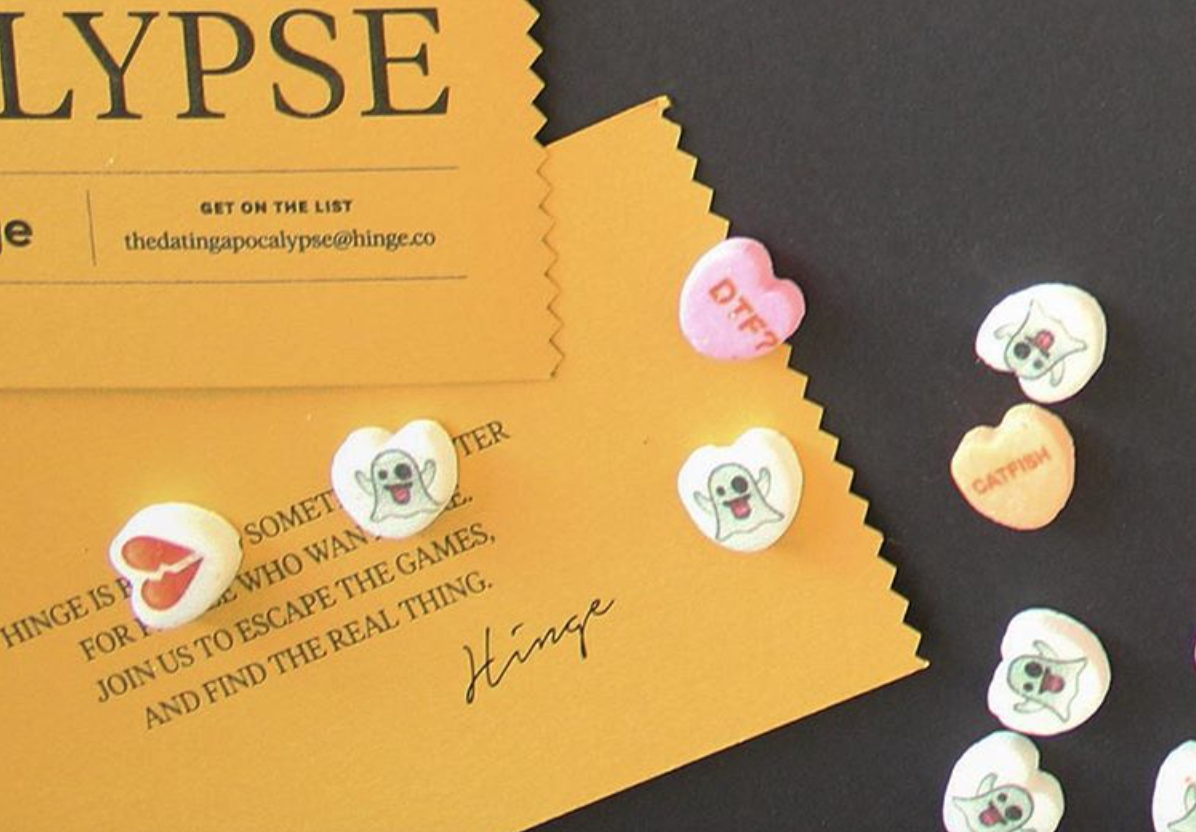 Justin McLeod, founder & CEO at Hinge, has spoken about the problem with today’s swiping culture and why Hinge has decided to move away from this space with its revamped product.

With just days to go before Hinge relaunches on the 11th October, McLeod has written a mission statement and emailed all the app’s existing users, speaking about the company’s new focus.

In the Medium article, titled Swiping For Love In All The Wrong Places, McLeod draws a comparison between today’s swiping culture and the habit of gambling, saying the two go hand-in-hand when it comes to user retention and popularity.

However, despite apps like Tinder boasting strong user retention rates and sign-ups, McLeod says that just 18% of users looking for something serious on swiping apps actually find a relationship – less than 1 in 5.

So, he asks how these kinds of apps stay in business, if their customers aren’t actually getting the end result they are looking for, saying: “Like a casino, a swiping app isn’t designed to help you win; it’s designed to keep you playing so the house wins.

“The most popular swiping app boasts that users login on average 11 times per day spending up to 90 minutes per day swiping, and have accumulated on average over 200 matches. However, for the vast majority of users this has led to exactly zero relationships.”

And so, with the all new version of Hinge, McLeod wants to offer users a way of actually finding the relationships they are searching for online, by avoiding four main design aspects seen on most swiping apps.

First, McLeod highlights that swiping apps tend to focus more on matches and not on conversations, by opening directly onto the swiping section.

These apps then tend to encourage users to stay and swipe, rather than move on to messaging.

The founder also says swiping apps use a slot-machine interface: “With every right swipe, there’s a moment of anticipation as you wait to find out if it’s a match.

“When it is, there’s an on-screen celebration giving you the feeling that you’ve won. This element of surprise creates a rush of dopamine that then quickly fades and leaves you wanting more.

“Perhaps that’s why users message back and forth with fewer than 10% of their matches. Just like a compulsive gambler at a slot machine, instead of taking their winnings off the table, they keep playing until they’re bankrupt.”

The manifesto comes as Hinge preps the launch of its new revamped product, which is due on 11th October, and after it created the “Dating Apocalypse” website which showed facts & figures about the “depressing” state of mobile dating.

We’ll be covering the new Hinge launch on 11th October, so check back for a full run-down on Tuesday, and read McLeod’s full Medium article here.