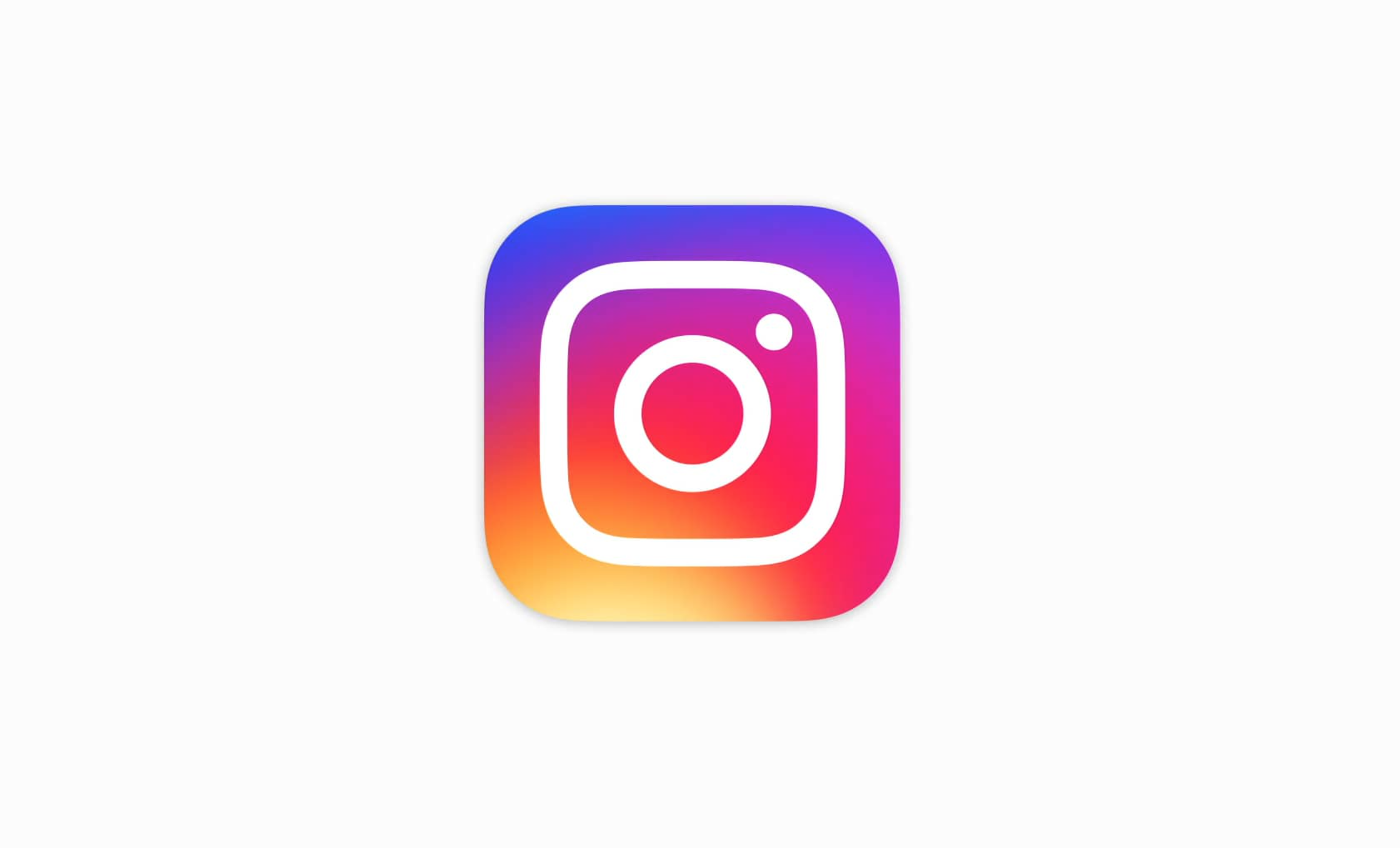 This week, Instagram launched a new video feature that enables users to speak to their friends live on the app.

Instagram first introduced live video in November, and this latest feature allows users to share and communicate in a new way.

Users can simply tap the new “Add” icon on the bottom right of the screen to invite anyone who is currently watching on the app.

Once they have joined, the screen will split and your friend will appear below, to make it easier to talk to each other in video format.

Viewers are also able to watch the live video without being a part of it, and can like and comment on the video while it is being broadcast. Guests can also be removed and added at any time, and users can choose to exit whenever they want.

The live video can either be shared to the app when the broadcast is over, or discarded to be deleted forever.

In a blog post, Instagram said: “Millions of people have used it to connect with friends and followers in an authentic way.

“Now, you can have even more fun connecting with people in the moment.”

The video feature is currently being tested with the Instagram community, and will be released globally in the next few months.