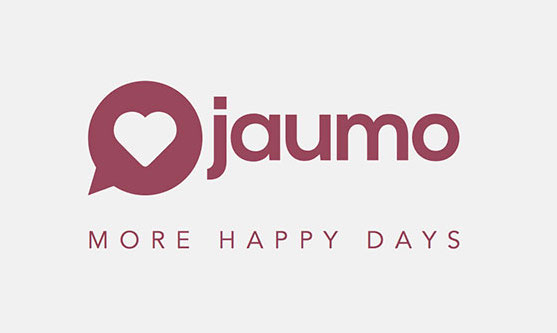 The German app has confirmed that in just two years, it has increased its user base from 1m to 10m members worldwide, and is currently seeing steady growth in countries such as United States, Brazil, Spain and Switzerland.

Jaumo was bootstrapped back in 2011 by its two founders, with the aim of offering singles a unique experience whether they were looking for a casual, or more serious, relationship.

According to the company, it is now welcoming more than 30,000 new members every day, and seeing its fastest growth among young adults aged between 20 and 35 years old.

Speaking about its latest achievement, Jaumo CEO and co-founder Jens Kammerer said: “We’re happy to announce the biggest growth in members and activity numbers in our company’s history for the first quarter of 2016.

“We are delighted that more and more people use Jaumo to flirt, date and connect with others on a daily basis, but we are not taking a break.”

He added: “We are working diligently on expanding and improving our app to persuade even more people to join Jaumo.”

In addition to its recent success, the company also just launched a new dating app designed specifically for women to search for men nearby.

The app, named Pink, gives women full control of their online dating experience, by giving them the power to only receive messages from people they like, and allowing them to decide who can initiate a conversation.

Jaumo available to download for both iOS and Android devices.