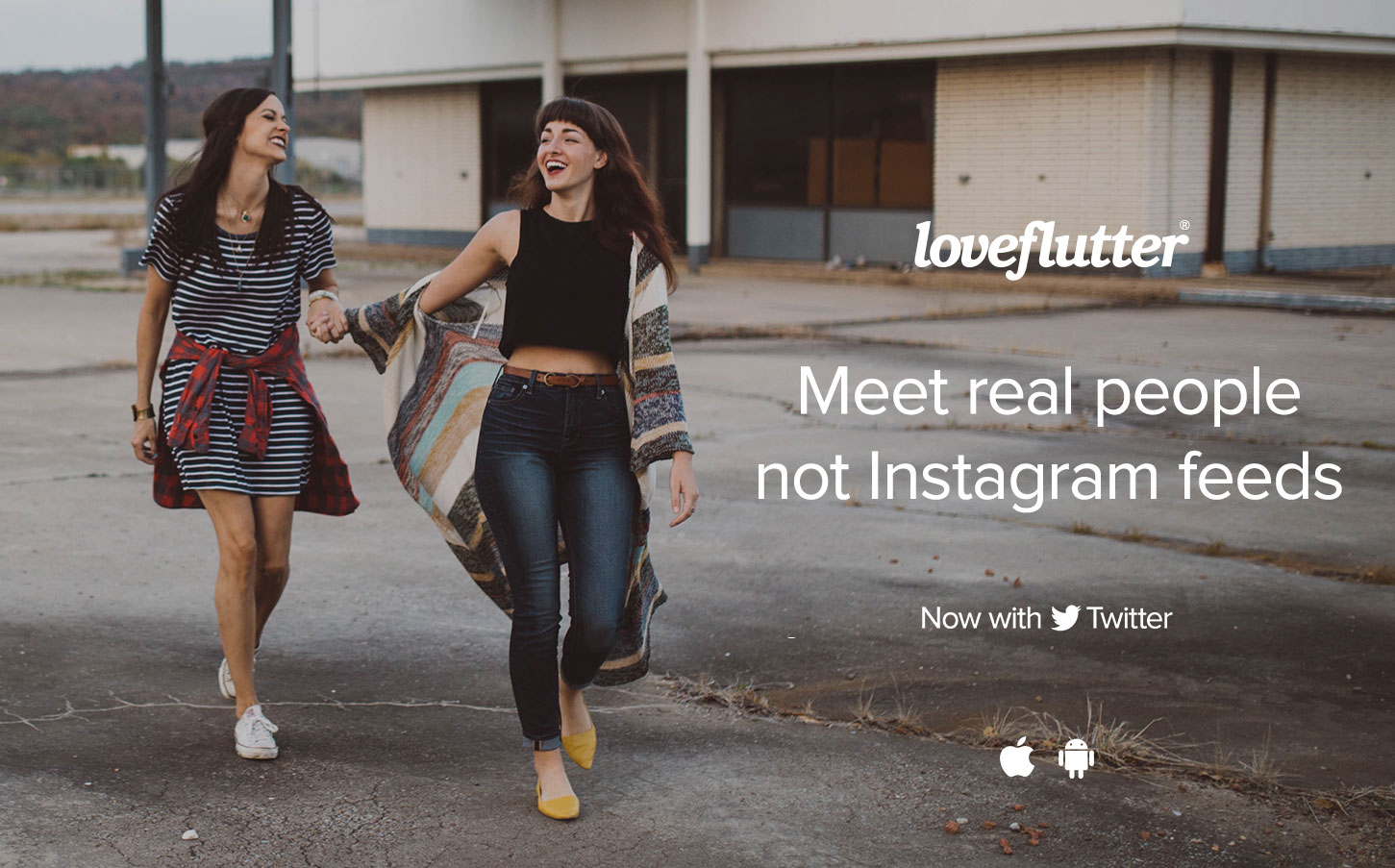 The founders of Loveflutter are looking for a new owner and CEO.

The app, which is the only dating app to incorporate users’ Twitter timeline in their profile, is aiming to make swiping more meaningful. Consumers see a “fun fact” about potential matches before viewing their pictures.

Twitter has explicitly stated that it will never launch a dating feature, so they have endorsed Loveflutter as an alternate option to the upcoming Facebook Dating. Co-founder Daigo Smith said: “Loveflutter is making waves in the hottest space around, ‘dating’ is the new social. With ‘Facebook Dating’ imminent this Fall, ‘Twitter Dating’ is the natural competitor.

“If you’re excited to shape the future of dating and have the expertise to leverage Loveflutter’s strong market position, we’d love to hear from you.”

The London-based app currently has 70,000 users in over 100 countries. A new partnership with Receptiviti AI also puts Loveflutter in a strong position to be a frontrunner in the development of AI in online dating.

There are plans to launch Loveflutter Blue in 2018 – a new premium service, exclusively for people with a blue verified tick on Twitter.

If you are interested in becoming the new owner and CEO of Loveflutter, visit the auction site here. Bids start at $150,000.