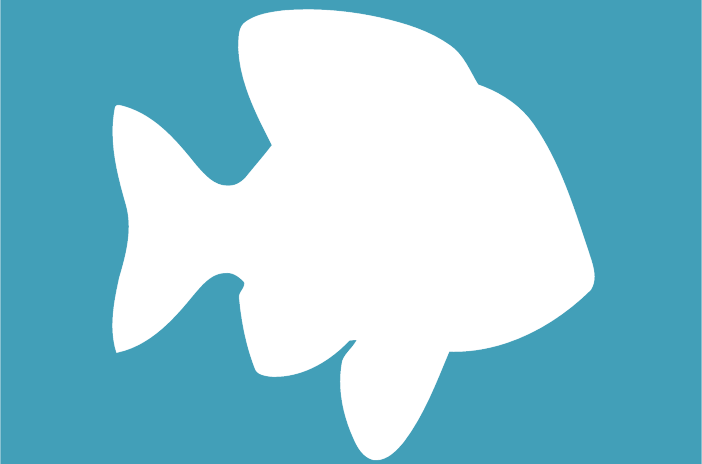 A paedophile who used popular dating site Plenty of Fish to befriend single mothers and then sexually assault their young children has been jailed for three years.

Yesterday, 32-year-old James Smith was sentenced after being found guilty by a jury, who heard of how he used a number of identities on the dating site to start relationships with single mothers in order to gain access to their children.

During the trial, Hamilton Sheriff Court were made aware of how Smith began a relationship with a woman he messaged on Plenty of Fish, arranging to meet her after she left popular festival T in the Park in July 2012.

After meeting once, the pair began a relationship, after which Smith was introduced to her four-year-old son, who he then proceeded to sexually abuse.

The couple ended their relationship, but the boy told his father about the assault and Smith was arrested.

He was later released on bail on the condition that he stayed away from children.

However, the court heard how Smith, from Grangemouth, Stirlingshire, later sexually assaulted a five-year-old girl as she sat in her booster seat, after starting a relationship with her mother in 2014.

The assault took place as the young girl sat in her booster seat as he dropped her to school one morning, with the girl saying Smith said “tickle, tickle” as he abused her.

As a result of Smith denying the claims against him, his two victims had to give evidence through video link during his trial.

The mother of the boy said that Smith called himself Steven when she met him back in 2012.

She said: “He said he couldn’t come and meet me until after I’d been to T in the Park. He said he came from Edinburgh but he didn’t say exactly where.

“He came through on the train and we went to the pub in Falkirk.

“I found out he was lying about his name and that is why I left. It wasn’t really Steven but it was James. He told me he changed his name by deed poll. I just couldn’t trust him after that.”

Smith has now been found guilty of two counts of sexual assault between January 2012 and January 2015, and has been sentenced to three years imprisonment.

The judge, Sheriff Thomas Millar, also put him on the sex offenders’ register, and ordered him to be kept on licence for two years when released from prison.

Millar said: “I cannot deal with this in any way other than a custodial sentence. You had actively befriended these mothers and formed good relationships with them before carrying out these offences.

“These are serious charges involving children as young as four and charge three seems to be a deliberate flouting of the bail order which was in place to protect children, and you thought you were above that.”

This horrific case follows shortly after Match.com rapist Jason Lawrance was jailed for a minimum of 12.5 years for raping five women he met on the dating site.

Earlier this month, Derby Crown Court found the 50-year-old guilty of raping five women and assaulting two more after arranging to meet them on the popular dating site.

In light of recent cases, pressures are mounting on the online dating industry to ensure the safety of both their users and their families, as the press and law enforcement sectors continue to voice public concerns about internet dating.

Responding to the concerns made against the industry, Chief Executive of the ODA, George Kidd, said: “The ODA was set up by companies that saw the importance of the sector working together to set and maintain standards and to give users the advice, guidance and signposting so they can have a safe as well as positive experience.

“That can mean looking at profiles with skilled staff and software tools, providing safe monitored chat rooms, giving practical advice on safety and removing people whose behaviour is seen to be unacceptable or worse. No system is perfect but the safeguards matter to sites.

“Incidents linked to dating sites may be a fraction of one percent of the total reported but one attack has to be one too many. We are looking with the National Crime Agency and others at what more can be done to keep dating safe, and Judge Dickinson is right in saying that has to include learning lessons from the Lawrance case.”