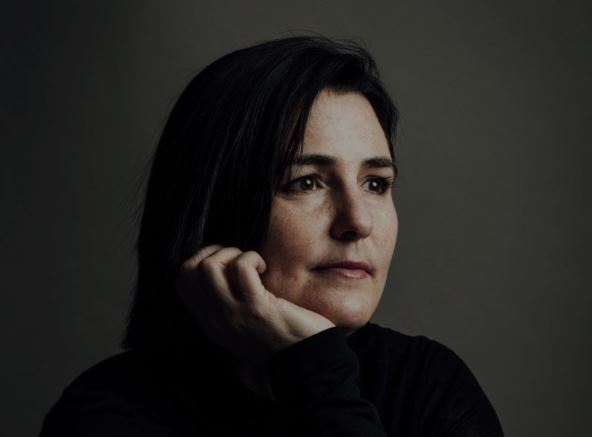 Match Group CEO Mandy Ginsberg has spoken to Yahoo! Finance about how Tinder is more than just a hook-up app.

Ginsberg spoke about the numerous examples of Tinder marriages that have happened since the app launched in 2012. She explained: “We do have to evolve the brand perception, because I think that what’s really happening and people’s perception of it aren’t necessarily the same thing.”

Ginsberg became the CEO of Match Group at the beginning of the year after running Match Group North America for two and a half years.

Despite Tinder’s success as the most popular dating app, Ginsberg suggested that the app still needed some work in order to evolve further.

Ginsberg said: “If you asked me from an experience standpoint, I think we’re still really early on. Tinder, in some ways, can be more one-dimensional. We had talked about on earnings calls that it was a bit of a swiping machine and that the experience is a little bit superficial. So what we’re trying to do is really create a much more robust experience.

“The hope is that what you see today is going to be very different than what you see two years from now, because it’s certainly not going to be just about matching — it’s going to also be about how we give people a better sense of who that person is. So when you go out on a date with someone, there’s going to be a higher chance of chemistry.”