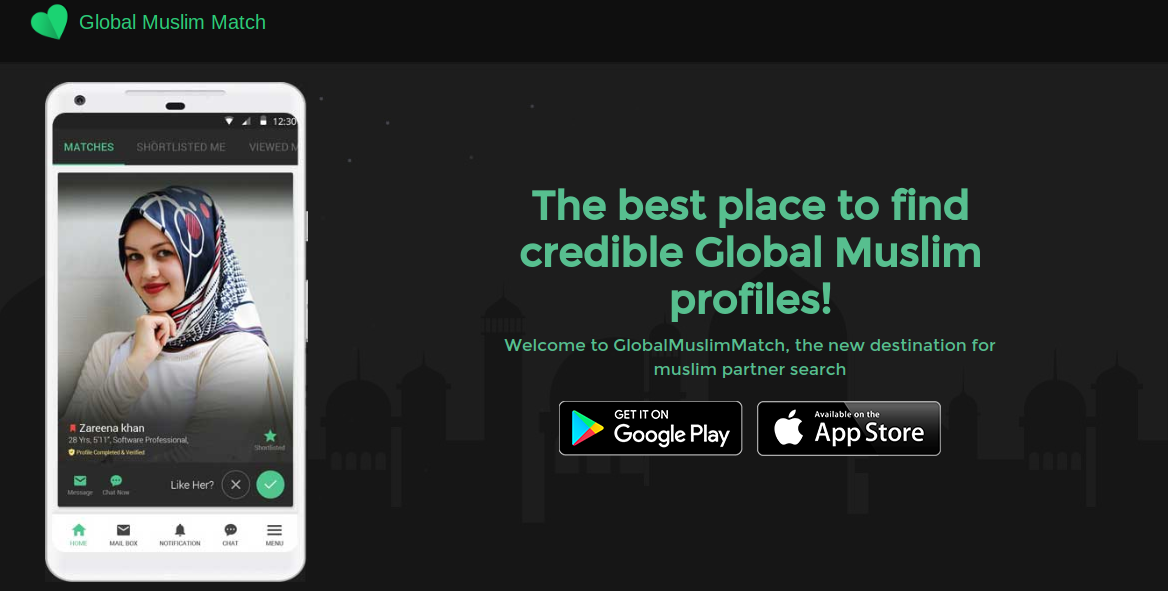 All of the websites and apps will fall under the umbrella company GlobalMuslimMatch.com, which is to be based in Dubai.

The bosses at Matrimony.com are hoping that their experience as one of the market leaders in India will help them be successful in their new venture.

Matrimony’s CEO, Murugavel Janakiraman, said to PR Newswire: “We believe that our unique understanding of the matchmaking domain, coupled with 18 years of experience in building a highly profitable public listed company, holds us firm in our quest for global expansion.

“We feel that globally the fragmented Muslim matchmaking market offers a huge opportunity for an established player like us.

“The online matrimony characteristics in Asia are quite similar in nature compared to the territory we’re embarking upon and we’re sure to provide wider choices and richer matchmaking experience to Muslims in these regions.”

All seven of the GlobalMuslimMatch websites are offering a free premium service for female signups to try and drive traffic in the early stages.

Muslim dating has proven to be a very popular niche. SingleMuslim reported in 2017 that 50% of Muslims in the UK had used its service.

Together, Matrimony.com and GlobalMuslimMatch.com can target approximately 33% of the world’s population with their services.