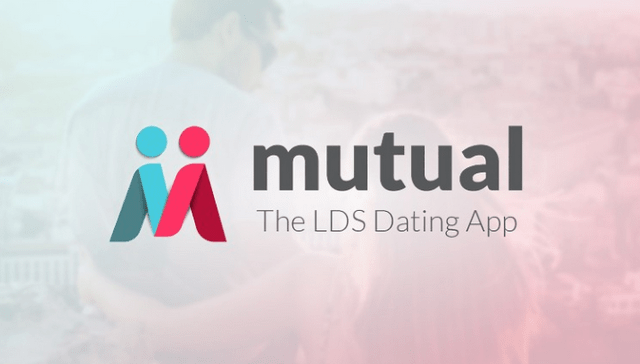 There is a new dating app on Android, called Mutual, which targets the Church of Latter-day Saints’ (LDS) community.

Mutual launched last year on iOS and became one of the first LDS dating apps with over 100,000 downloads quickly after its launch.

The app is very similar to Tinder, in the way users have to swipe up if they are interested and down if they are not – the only difference is that the app is specifically for LDS.

Mutual is a serious app, where users are looking for real-life connections instead of sex or a hook-up, and it has been reported that the end goal for Mutual users is to get married within the Temple.

The development team of the app work hard to keep Mutual as clean as possible, with users being able to report anyone that is being inappropriate and it will be dealt with as quickly as possible.

Boice also said he personally knew of 100 marriages or engagements from meeting on the app, which is high due to it being aimed at a niche field for a dating app.