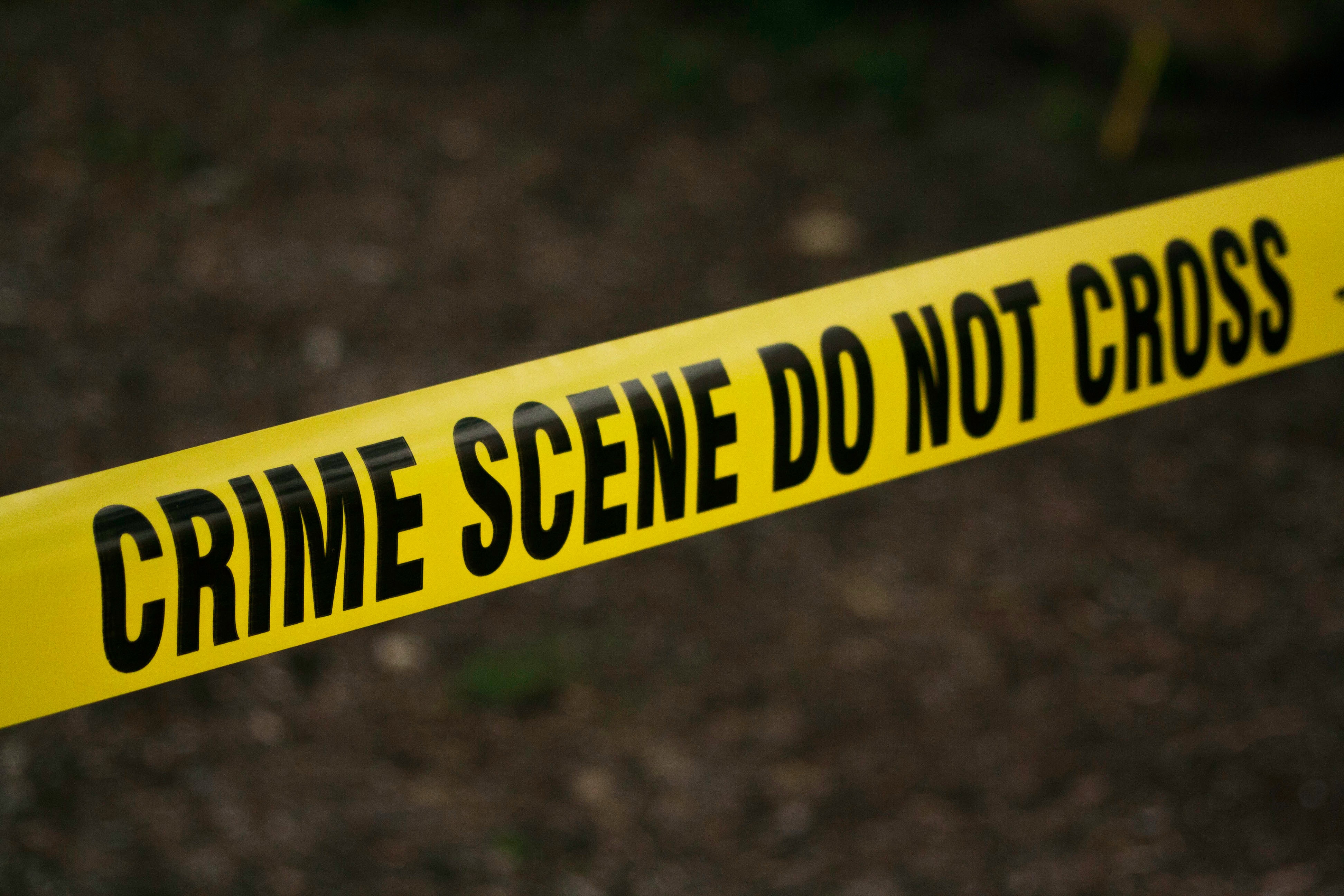 Data from the National Crime Agency shows that the number of female victims of online dating-related sexual assaults aged 19 and under has increased since 2016.

SCAS reviewed data from 671 sexual assault cases reported to the NCA, which occurred between 1 April 2003 and 21 March 2021 following a first face-to-face meeting, after initial contact via an online dating website or app.

The largest proportion of both male and female victims were still aged 20-29, accounting for 40% of cases.

The victims in 83% of the 671 cases were female, 17% were male; a slight change from the previous report with a 2% increase in the proportion of male victims.

Only offending on SCAS databases has been analysed. It doesn’t include unreported incidents or offences which police forces have not sent to the NCA to be examined.

Louise Vesely-Shore, Principal Analyst in the National Crime Agency’s SCAS team, said: “Although there hasn’t been an overall increase in these offences since our initial report in 2016, it is notable that this form of crime continued during the pandemic, despite the substantial restrictions on people’s lives.

“A sexual assault victim is never at fault and we do not want the circumstances in which these attacks take place to cause anyone to doubt that. We want victims to feel confident reporting it to the police.”

The NCA published its findings alongside separate research collated by the BBC for its documentary, ‘Dating’s Dangerous Secrets’. This showed that 37% of dating app users have reported someone for inappropriate behaviour, 63% have felt uncomfortable on a date initiated via a dating app and 33% have experienced either harassment or abuse on such dates.

Louise Vesely-Shore added: “Anyone dating online should be aware of the potential dangers, so they can be better prepared and make the choices that are right for them.

“We want people to protect themselves when meeting someone in person for the first time, as well as deter would be offenders from committing these types of crimes.”

Although there was an overall reduction in all types of offences reported to SCAS during the pandemic, incidents associated with online dating appear to have been less impacted. For example, in the financial year 2020/21, SCAS reviewed nearly 10 times as many cases of internet dating sexual offences compared to bogus taxi driver sexual offences.

The NCA is currently working with academics from the University of Birmingham to further explore the impact of the pandemic on stranger sexual offending generally.