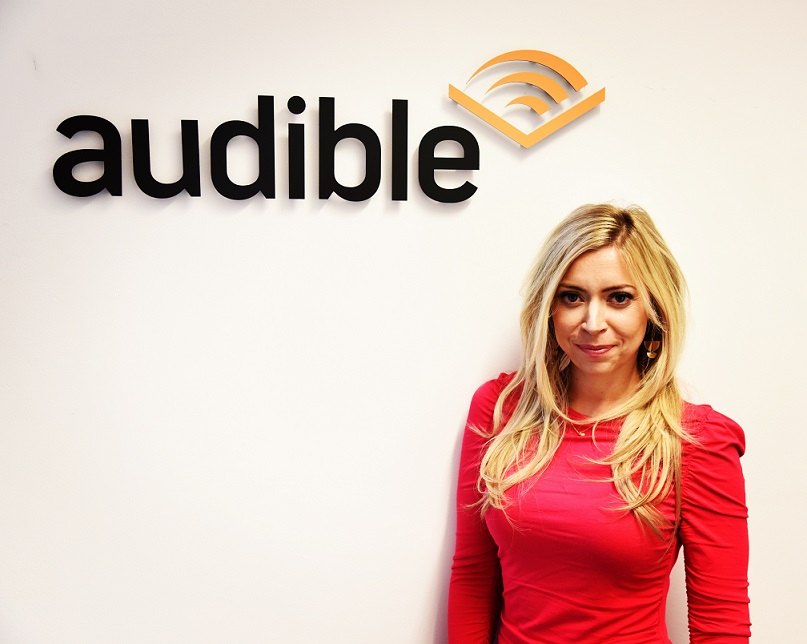 UK journalist, broadcaster and dating expert Nichi Hodgson has today released the audio version of her book, ‘The Curious History of Dating: From Jane Austen to Tinder’.

“Dating has never been easy. Ever since the Georgians posted the first personal ads, finding Mr Right vs Mr Right Now has always been fraught with sexual and social tension. But as we swipe ourselves into oblivion, do we have it any easier today?

“From suing a Victorian lover for breaking off your engagement to the 60s quest to date beyond class, race and gender rules, Nichi Hodgson’s lively and intriguing history of amorous relationships may leave you grateful that you love in an era of swiping – not swooning.”

Hodgson frequently contributes to The Guardian, BBC and Sky News on topics including gender, sex and technology.

She has debated controversial figures such as polemicist Milo Yiannopoulos and Mike Buchanan, founder of the Anti-Feminism League.

To celebrate the launch of the audiobook, clips from an extended interview with Nichi are being released in instalments on our Facebook and Twitter pages.