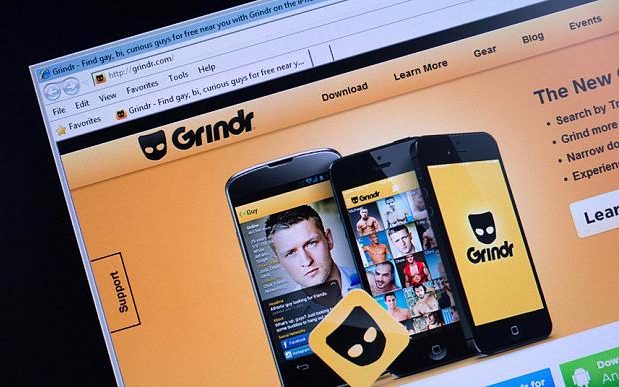 There were over 250,000 attempts to access gay dating app Grindr from inside the House of Commons in a single month last year.

This is according to a recent Freedom of Information request that gave a glimpse at the internet traffic from within the House of Commons last year.

Conducted by the Mirror, the request revealed that 1,000 attempts were made to access dating app Tinder in December last year, and a massive 272,000 attempts to log into Grindr.

This is despite the fact that such websites are blocked by the government’s internal system, which denies access to dating websites and explicit pages.

However, the data unearthed by the FOI request still registers all attempts to access a website, even if the security system blocks the site.

In a statement replying to the FOI request, the government was quick to remind that the data included websites visited by users of the guest wifi.

“The data also includes users of the guest wi-fi service from May 2016.”

Earlier this month, Grindr released its very own set of emojis, available with a new app called Gaymoji.