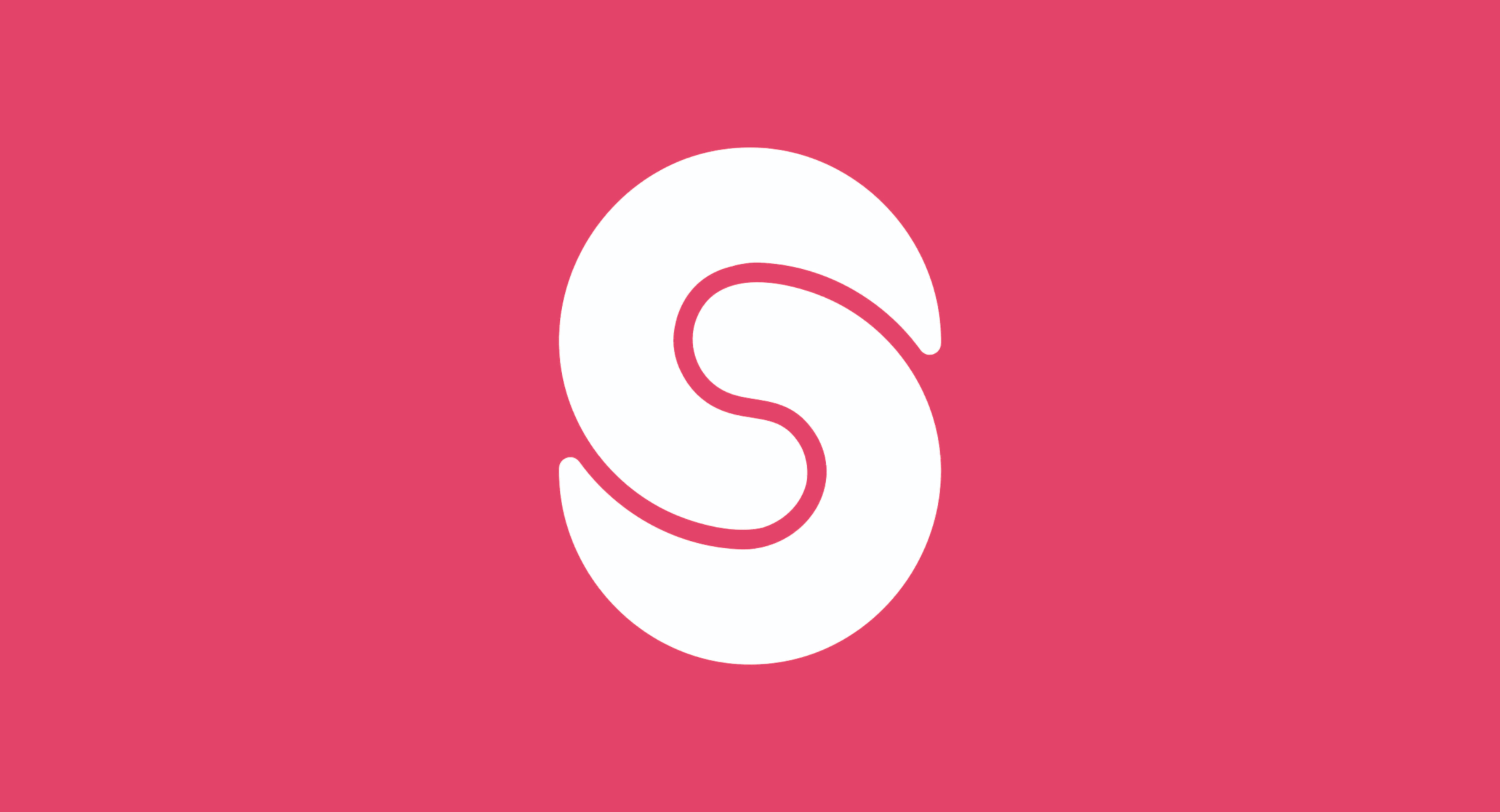 The app’s algorithm then creates couples from their results to forge stronger connections that could turn into something serious. Company data suggests that a match is seven times more likely to turn into a conversation than on other popular platforms.

The round was led by Upscalers Investment Club, with contributions from several angel investors and the US venture capital firm KM Capital.

CEO and co-founder Jessica Alderson explained in a statement: “We’re delighted to welcome our new investors on our journey of building a better way to date. Technology has come such a long way over the past decade yet dating apps are still based on looks. So Syncd adds the missing piece of the jigsaw puzzle: personality compatibility.”

Alderson founded the app with her sister Louella after becoming tired of swiping on mainstream apps. She took a year off from her old job at an investment bank and used the time to learn more about personality compatibility.

Despite launching in the middle of a pandemic, So Syncd has gained positive traction across the UK. Over 60,000 users have sent more than three million messages, and almost 500 couples have reached out to the founders to tell them they found love on the app.

The next target is a successful launch in the US, which is what the majority of the new funding will be put towards.